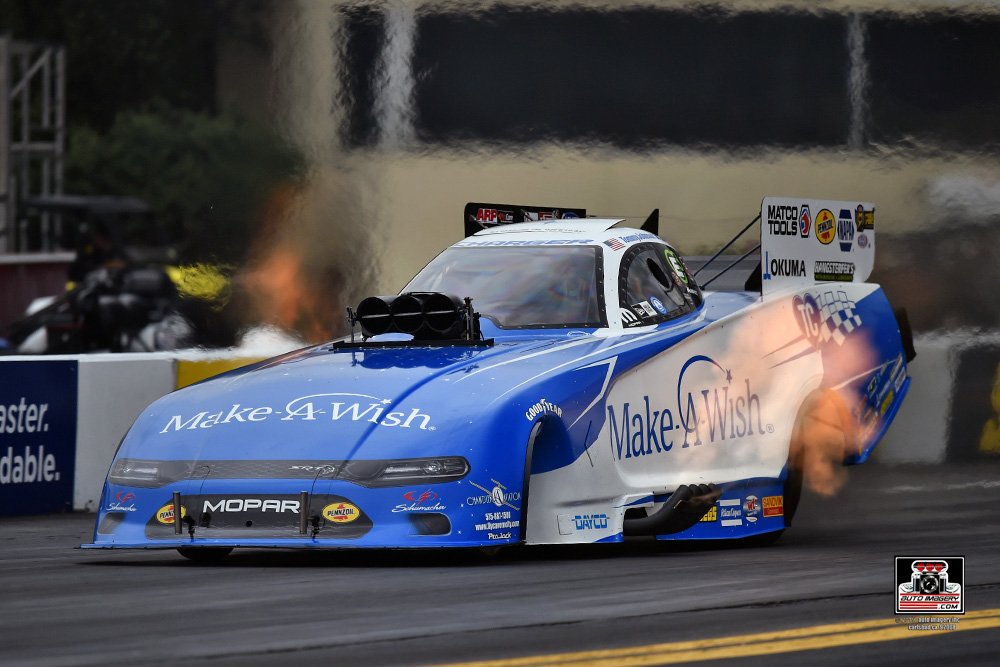 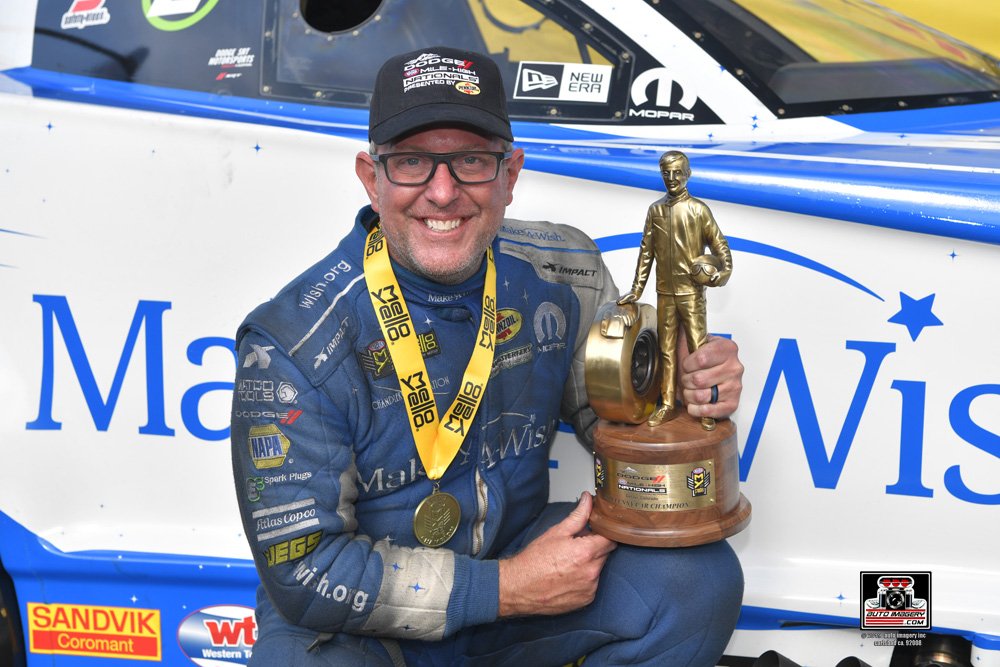 Tommy Johnson Jr., 50, has been the most successful Funny Car driver over the past four seasons with Terry Chandler’s Make-A-Wish Dodge Charger R/T Funny Car at Don Schumacher Racing by finishing third in points twice and second in 2016 with crew chief John Collins and assistant Rip Reynolds.

The native of Ottumwa, Iowa, who lives outside Indianapolis in Avon, has competed in more than 400 NHRA pro events, which includes stints driving for four hall-of-famers (Don Schumacher, Kenny Bernstein, Don Prudhomme and the NFL’s Joe Gibbs).

In addition to winning event titles in six countries, he is one of 16 drivers to win NHRA events in Top Fuel and Funny Car and one of only 19 to qualify No. 1 in both nitro categories. 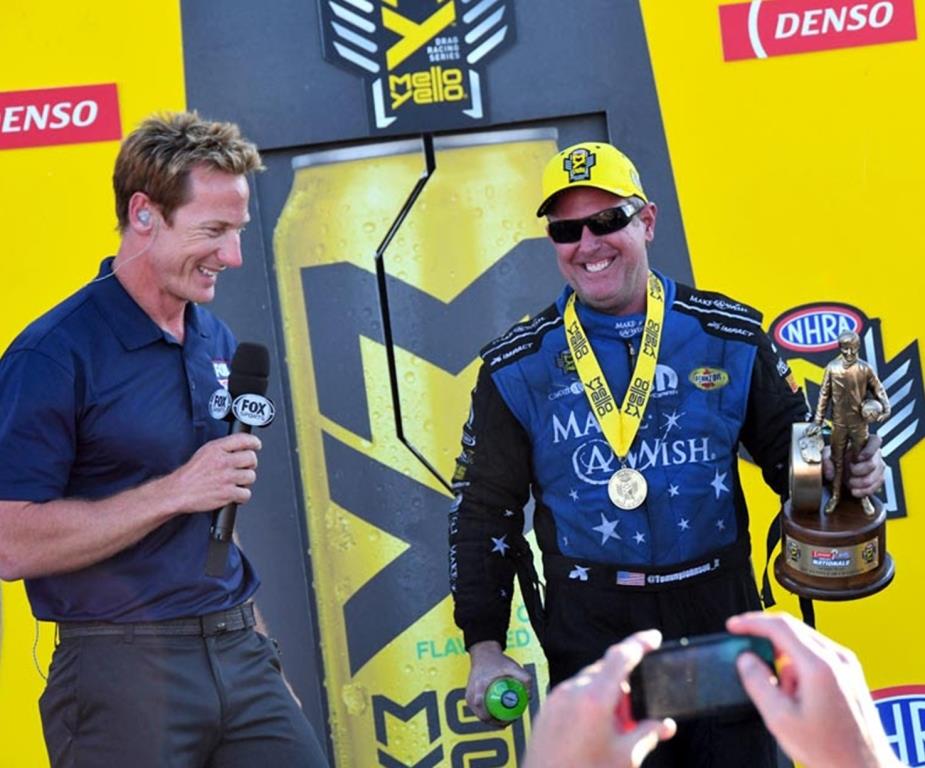 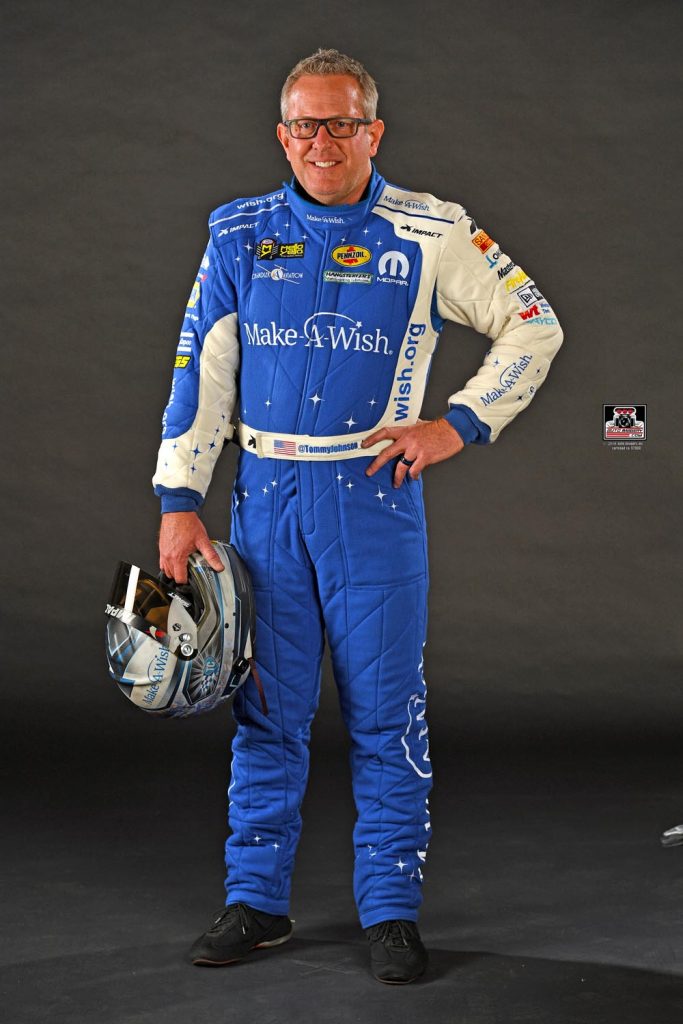