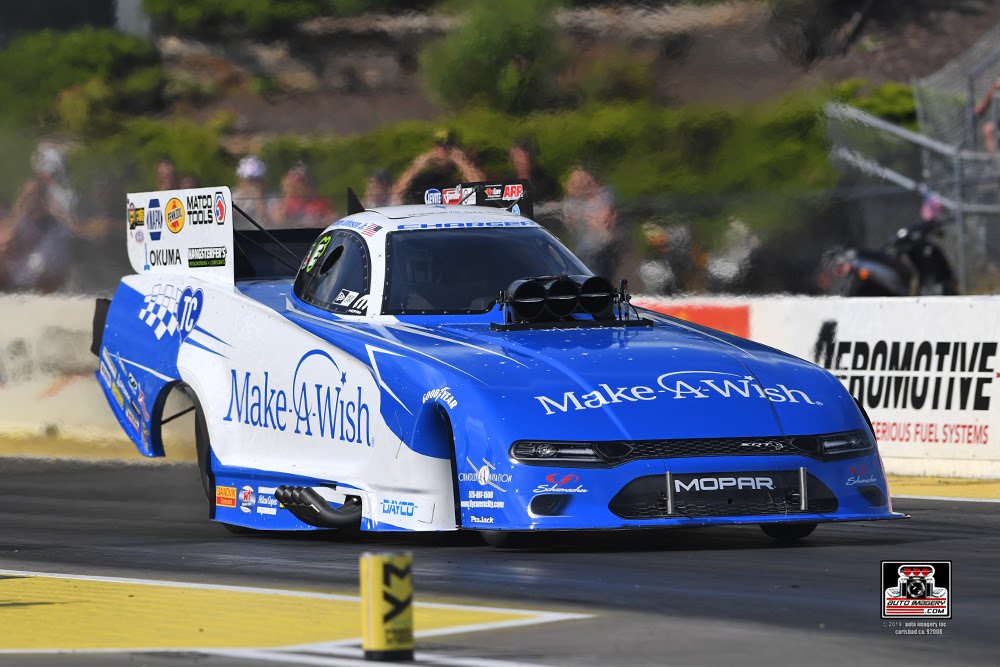 The Competition: No. 13 Terry Haddock

Quotable:
“Coming off of a win, you hope to keep the momentum going. We made three out of four really good runs during qualifying. Today we were fourth-quick both sessions. We have a solid car, it’ll be a little bit different conditions tomorrow, and I think if we can keep that consistency, our chances are good that we’ll go two for two.”