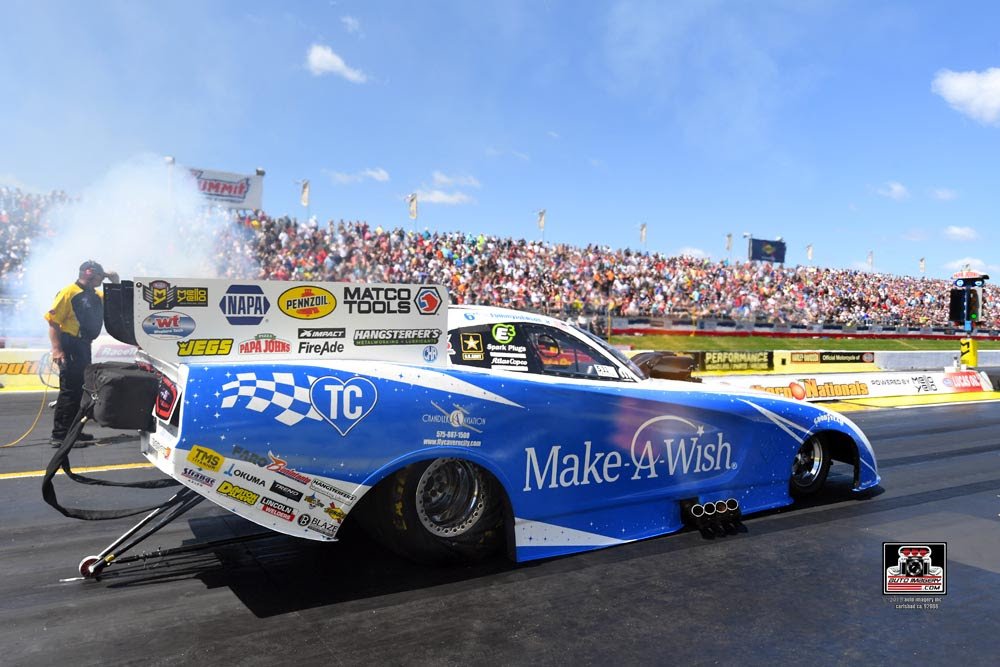 Notable:
A native of Ottumwa, Iowa, considers Heartland Motorsports Park to be his hometown track

Quotable:
“Topeka has always been one of my favorite tracks. It’s close to where I grew up, so I always see a lot of family and friends there. It’s also where I became a part of the ‘four-second’ club years ago, so it’s always held a lot of special memories. It’s a great race track, and I’m looking forward to seeing if we can get the performance of these cars back on track with the new track prep. Going to be some warm temperatures, so difficult to navigate, but we learned a lot in Atlanta, and hopefully that will help us.