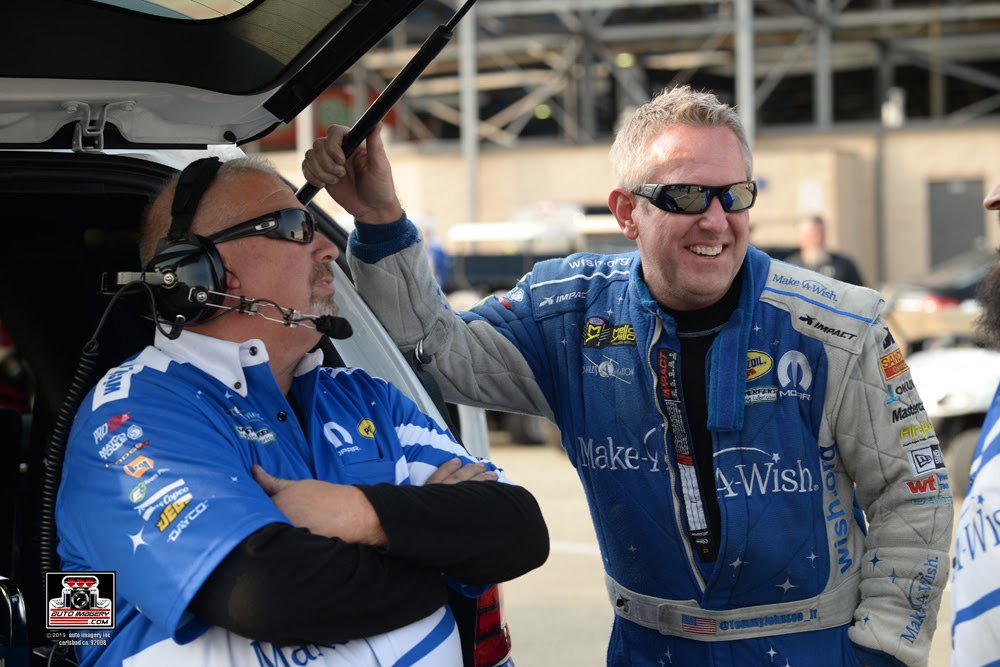 Quotable:
“I always like going to Topeka because it’s like going home for me. It’s close to where I grew up. I’ve always had a lot of memories from that track. It’s where I got my four-second ring in Top Fuel. I’ve had some success there reaching the finals, but I’ve never won it. My sister has won that race, so it’s one on my list to get to try and match hers.”