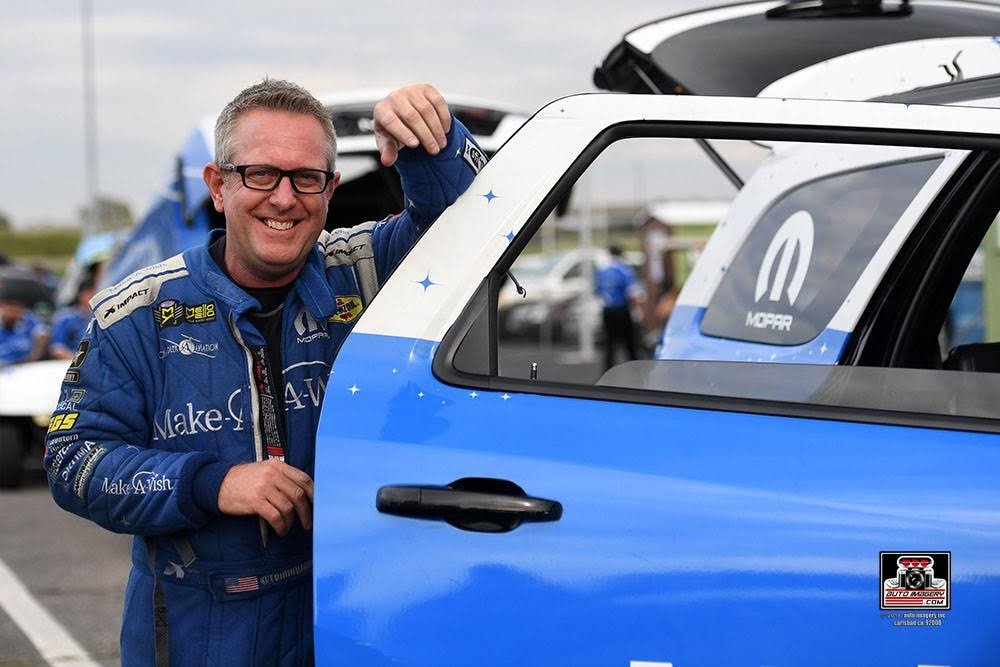 The Competition: No. 13 Del Worsham

Quotable:
On his wild Q4 pass:
“I tell you what, that might be about as close as I ever got to lifting. It picked the front end up and I knew it was trucking, and I thought ‘oh man, just please stay over here.’ It went a little left, I turned the wheel, when it sat it down it shot me right back in the groove. Great job by the guys. That was awesome. (Crew chief) John (Collins) said if it makes it, it won’t run a 91, and he was right.”