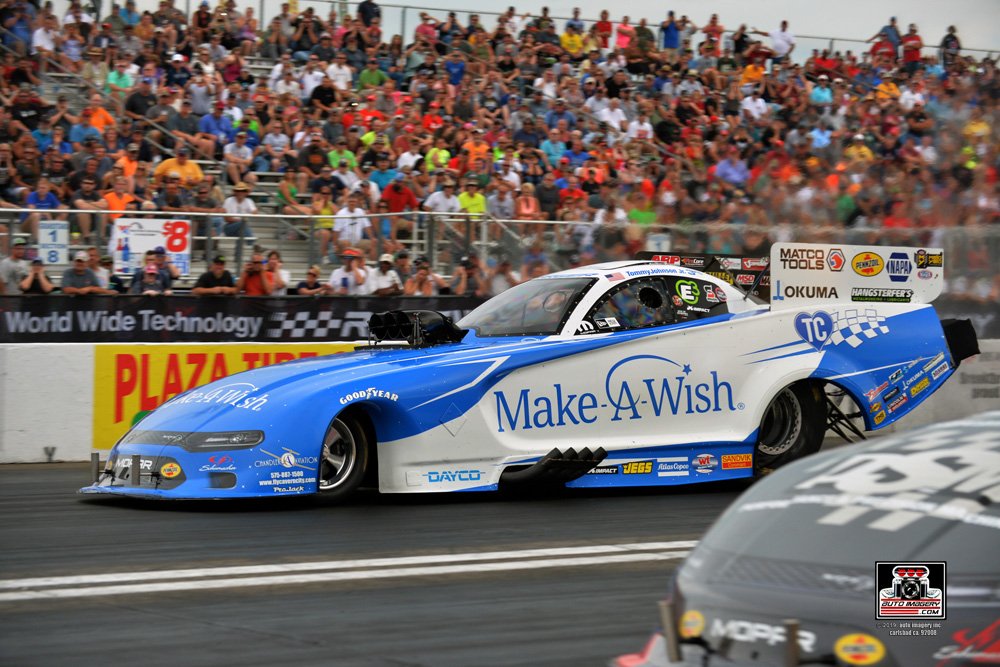 The Competition: No. 10 Shawn Langdon

Quotable:
“We went in the right direction every run through qualifying with a steady car, and the guys have a good handle on things. I think we’re back in the groove. I’m confident we can continue this momentum and put four good runs together tomorrow. We need to get a win and back into the championship hunt.”