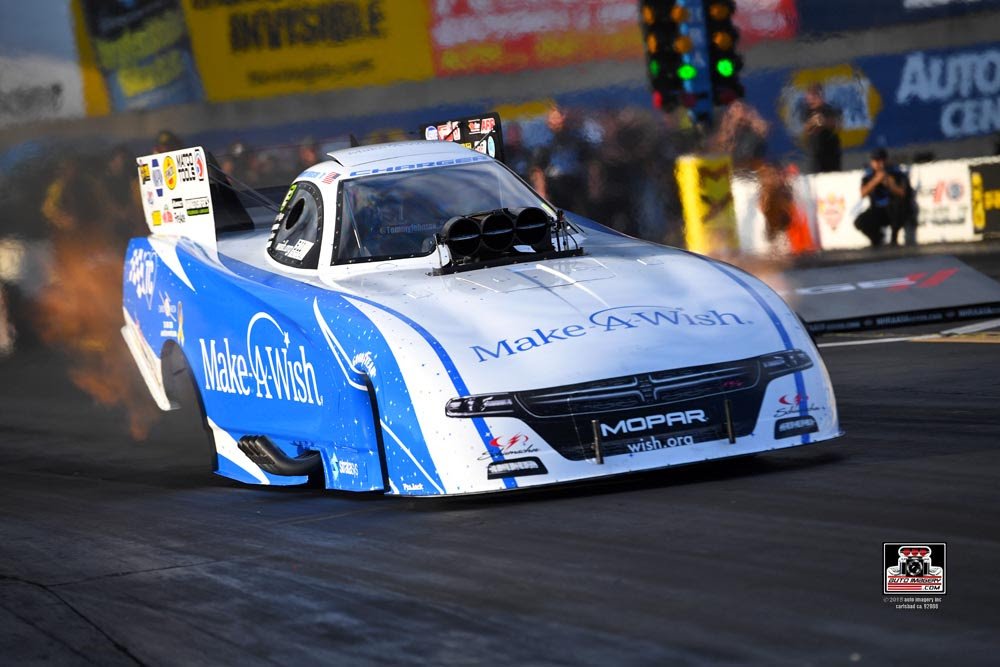 Countdown to the Championship Ranking: No. 7

Noteworthy:
Secured his first Funny Car No. 1 qualifier at the 1999 event

Quotable:
“Always love racing in St. Louis. It’s kind of where I grew up. My dad got his only national event win there so one of these days, I’d like to get a win there as well. We’ve got a great car right now. Unfortunately, we lost a close race second round (at Reading), but we’re still in the hunt. Funny Car points are about as tight as they could be right now. With the momentum, and the way we’ve been running lately, I think it’s just a matter of time. Hopefully this is the year we get that St. Louis win.”