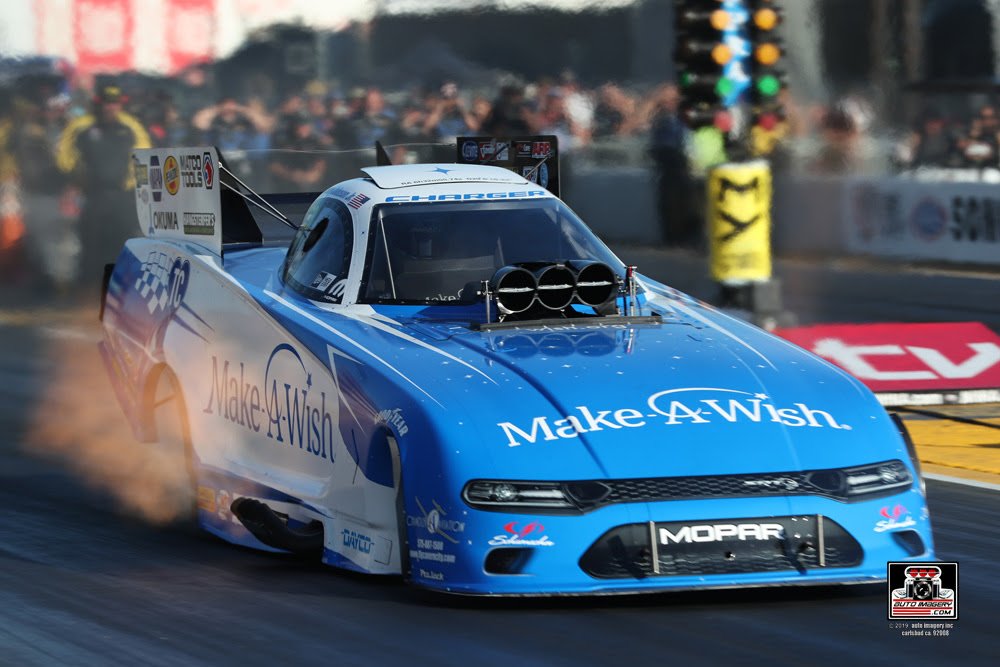 The Competition: No. 12 Cruz Pedregon

Quotable:
“We’ve got a good solid car. We had an issue Q3 that wasn’t indicative of how our car is running, so we’ll come back up and set it up like we had in Q4 first round tomorrow, and go out there and see if we can’t keep this momentum rolling. We’re trying to sweep The Swing, but there’s fourteen other teams that don’t want to see that happen.”