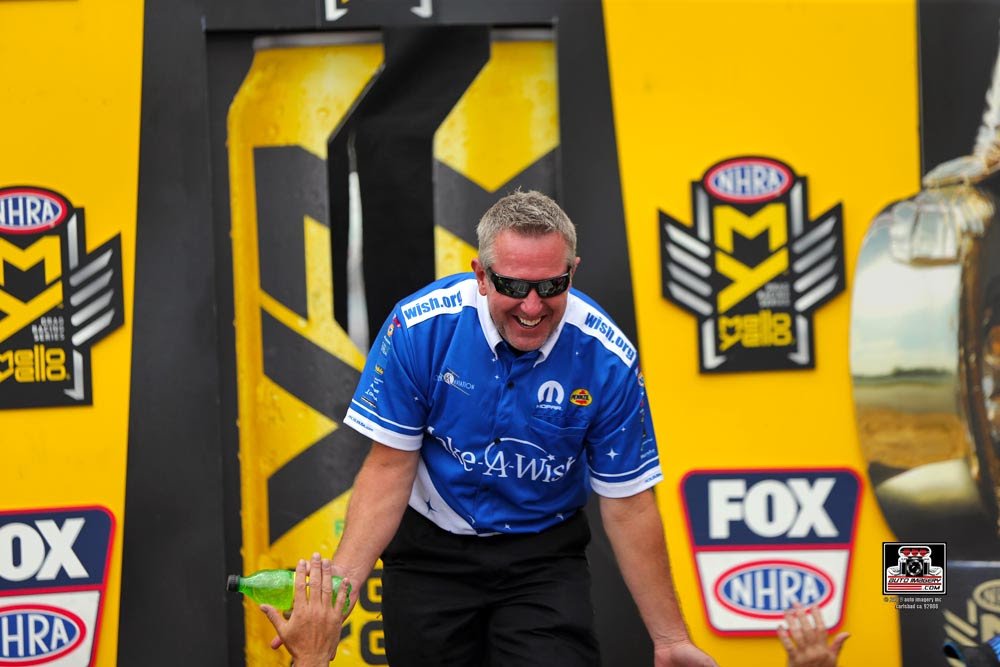 Quotable:
“Looking forward to Sonoma. We were the runner-up there two years ago and always have a great time in wine country. I got engaged there last year at this race so I’m looking forward to going back and reliving those great memories. We have a really good race car right now that was pretty competitive in Denver. That was our best race in quite a while so we’ll see if we can build on that momentum and keep it going. Main thing is to win the race and stop anybody from getting a sweep.”