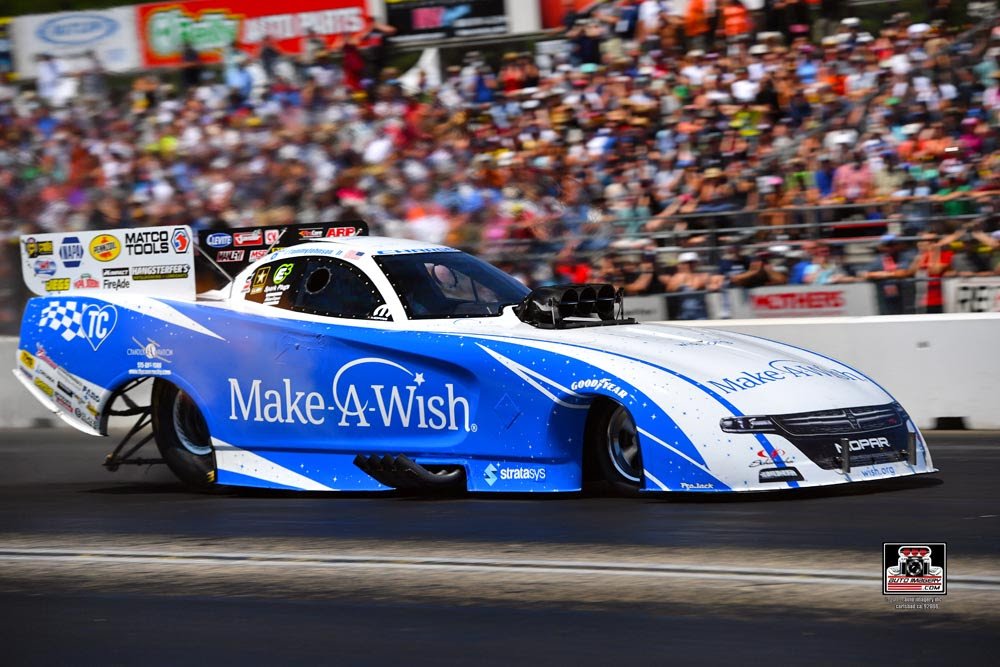 Noteworthy:
Captured his first NHRA victory in a professional category at Seattle (1993, Top Fuel)
Has been to the Seattle winner’s circle in both the Top Fuel and Funny Car categories

Quotable:
“Seattle has always been one of my favorite tracks, I got my first Top Fuel win there and was able to come back and win in a Funny Car there as well. There’s just certain tracks that you seem to do better at than others and Seattle is one of mine so I look forward to it every season. Coming out of Sonoma, the way the car ran, I feel pretty confident that this might be our first win of the season.”