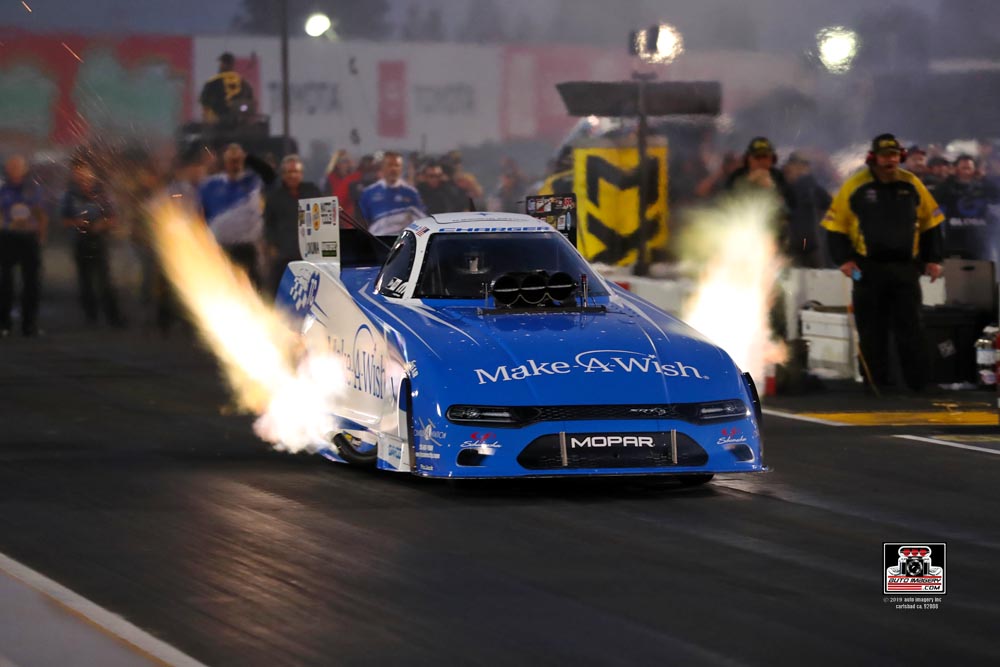 Noteworthy:
Won his first NHRA victory in a professional category while competing in the Top Fuel class at Seattle in 1993
Has been to the Seattle winner’s circle in both the Top Fuel and Funny Car categories

Quotable:
“The Seattle race is one of my favorites on the tour. I’ve won it in Top Fuel, and I’ve won it in Funny Car. It’s one of those races you go to, and things seem to go well for you, so I always look forward to going to Seattle. It’s about as far as you can get from home, but things always seem to bode well for me there. I’d like to get another Funny Car win there.”