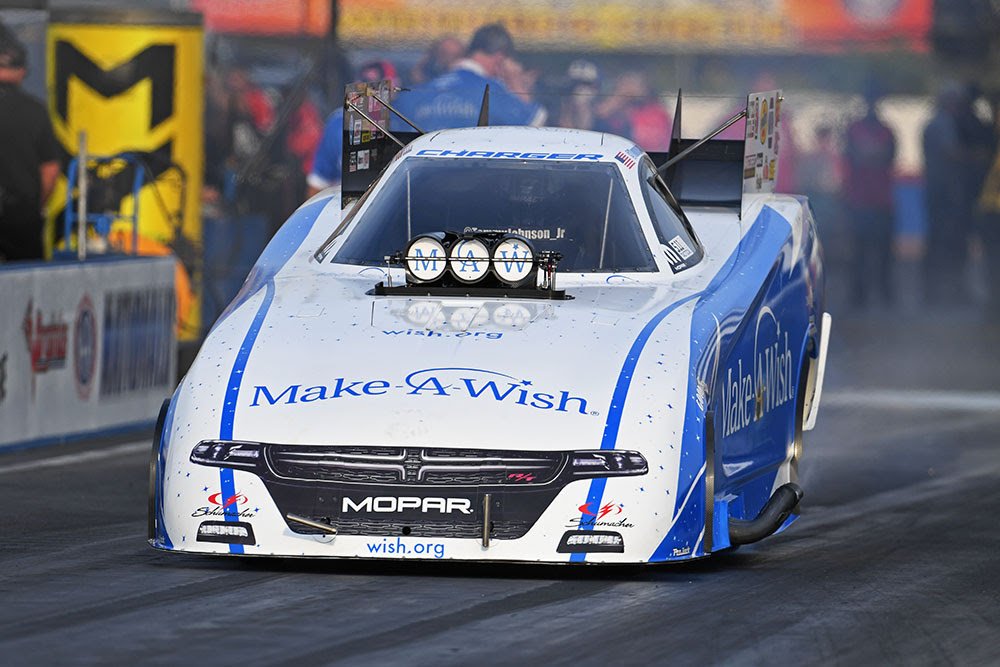 The Competition: No. 7 John Force

Quotable:
“It’s been a struggle. We’ve got our new car, and have switched back to the five-disc clutch, but the guys worked through it and now we have a good competitive car for race day.”