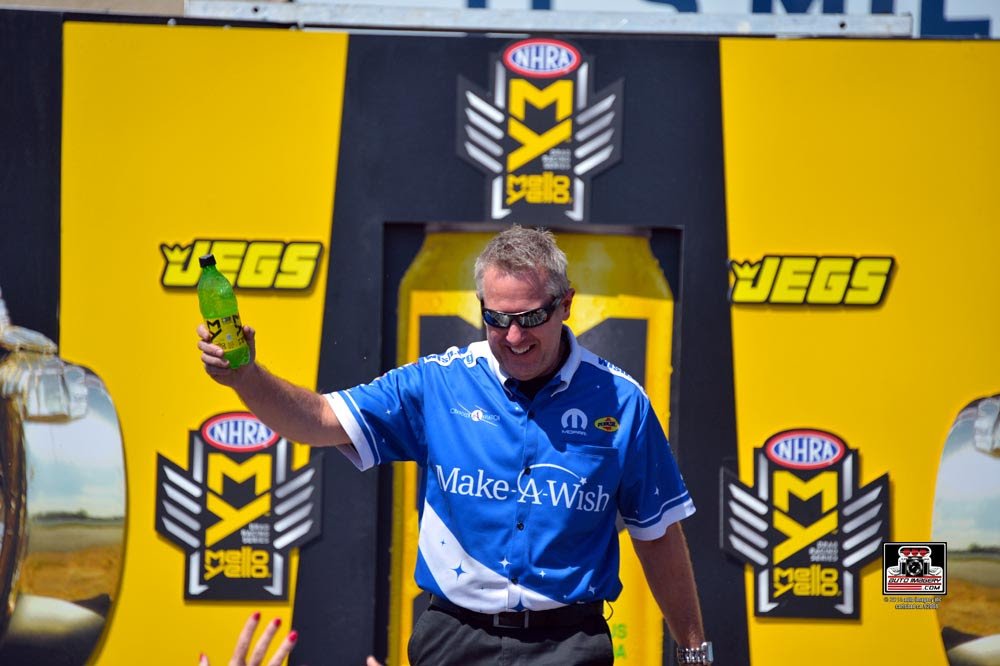 Quotable:
“I’m looking forward to getting back to Richmond. It’s been a long time since we’ve been there. I’ve run really well there in the past. I was the No. 1 qualifier in 2007. It’s a nice, beautiful facility; a lot of avid race fans in that area, so I’m glad we’re going back and hope to put on a good show for the fans.”