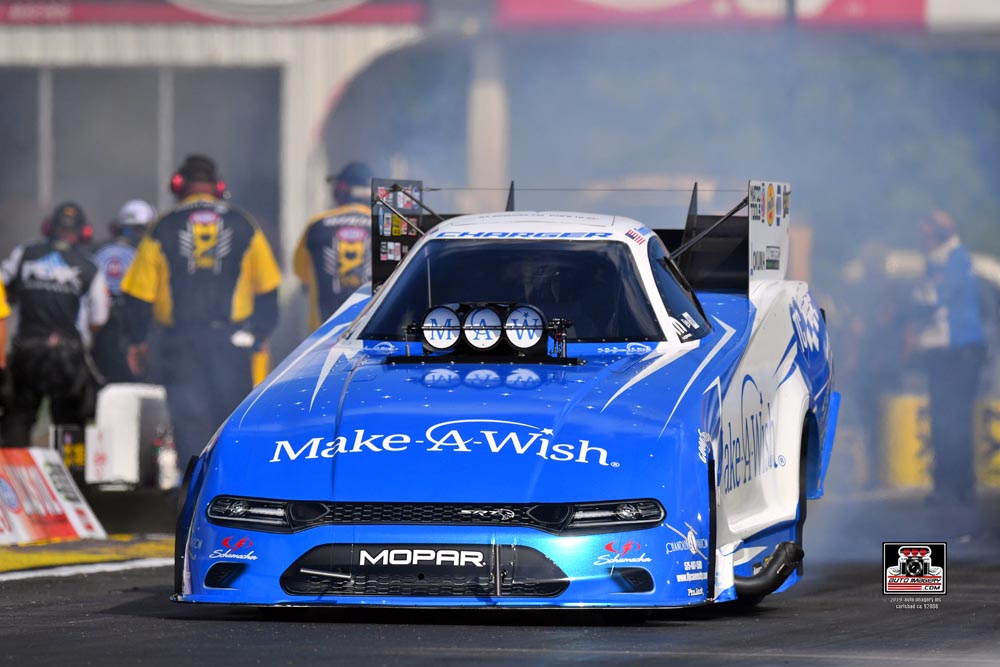 Quotable:
“Looking forward to Richmond. Last year, we debuted a new car and didn’t have the success we would’ve liked. We switched back to a five-disc clutch there and since then, we’ve been able to figure it all out, so I’m looking forward to getting back and running there. It was extremely hot last year and right now our car is running really well in the heat. If things are consistent and the same as last year, we should have a very good weekend. It’s one of the best tracks on tour, surface-wise, and I’m very much looking forward to it.”