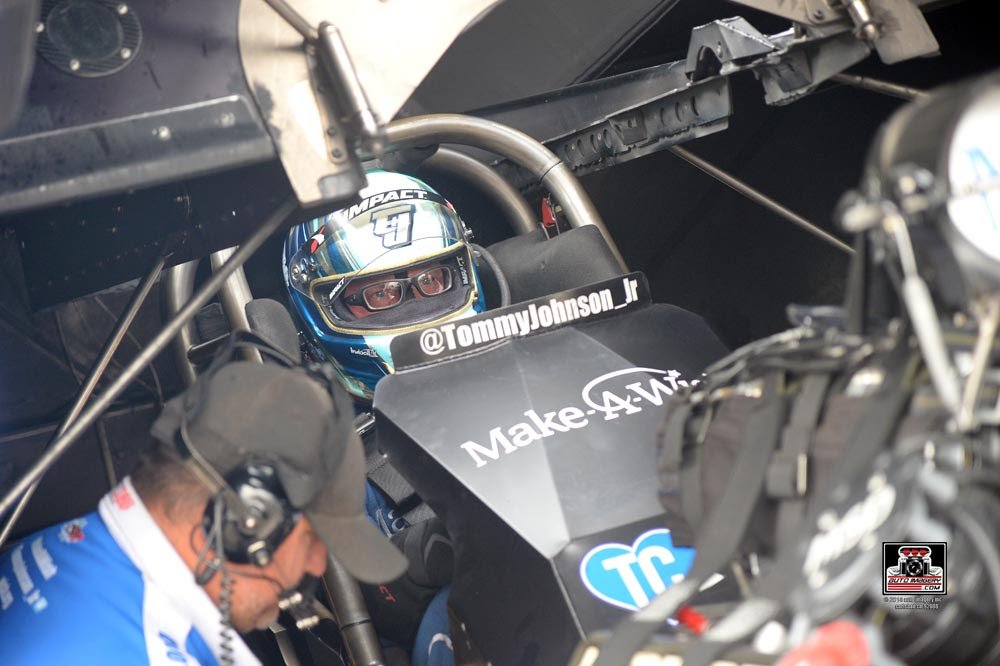 Countdown to the Championship Ranking: No. 7

Quotable:
“Excited to get to Reading and start the Countdown. It’s a track where I’ve done well these past few years, not so much last year, but I won it the year before and was runner-up in 2014. So, I’m looking forward to getting back there. To have Dodge sponsor the race, and the Mopar Block Party beforehand, it’s turned into one of the premiere events. Looking to start the Countdown off on the right foot and hopefully we can continue the momentum we’ve had lately and move ourselves up quickly in the points and be a real contender for the championship.”