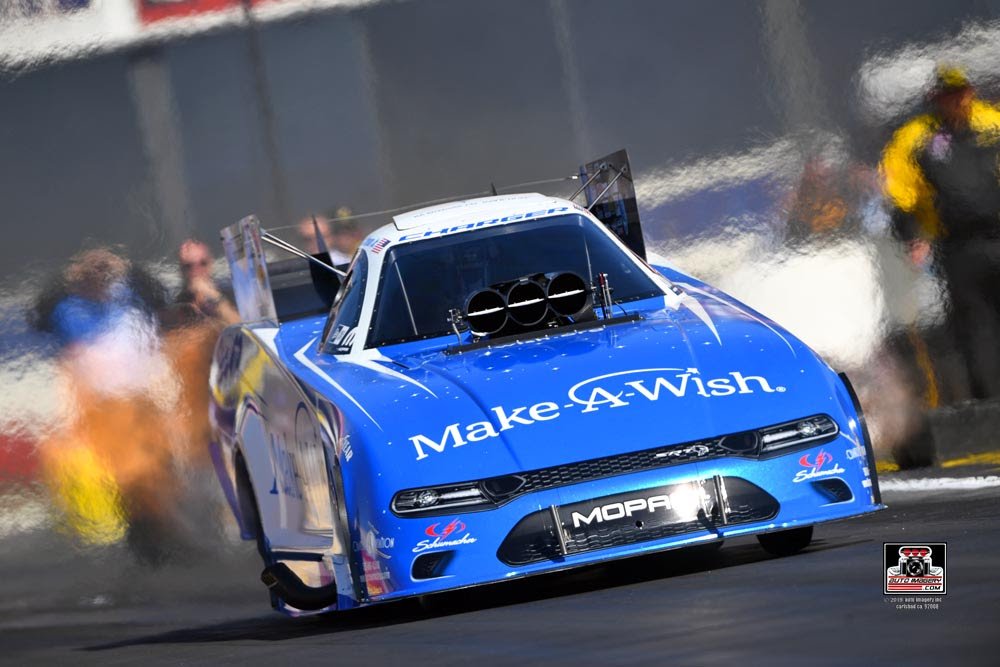 Noteworthy:
Made his first pass as a professional NHRA Drag Racer at the 1989 event (competing in the Top Fuel category)

Quotable:
“We’re heading to Phoenix this week and we were the runner-up there last year. We had an issue with the car in the final and felt like we could have won that race, so we’d like to go back and get a little redemption. We felt like we let that one get away from us.

“We put the car away last season and didn’t make a lot of big changes to it. We put a new front-half on the chassis and mounted a new body and left it alone because the car was performing so well at the end of the 2018 season. To bring it back out at Pomona last week and pick up right where we left off is kind of neat. Sometimes you put (the car) in the corner, pull it back out and it won’t run and you think ‘what happened? It just sat there,’ but we went out there with our Make-A-Wish Dodge Hellcat last weekend and it ran really well.” 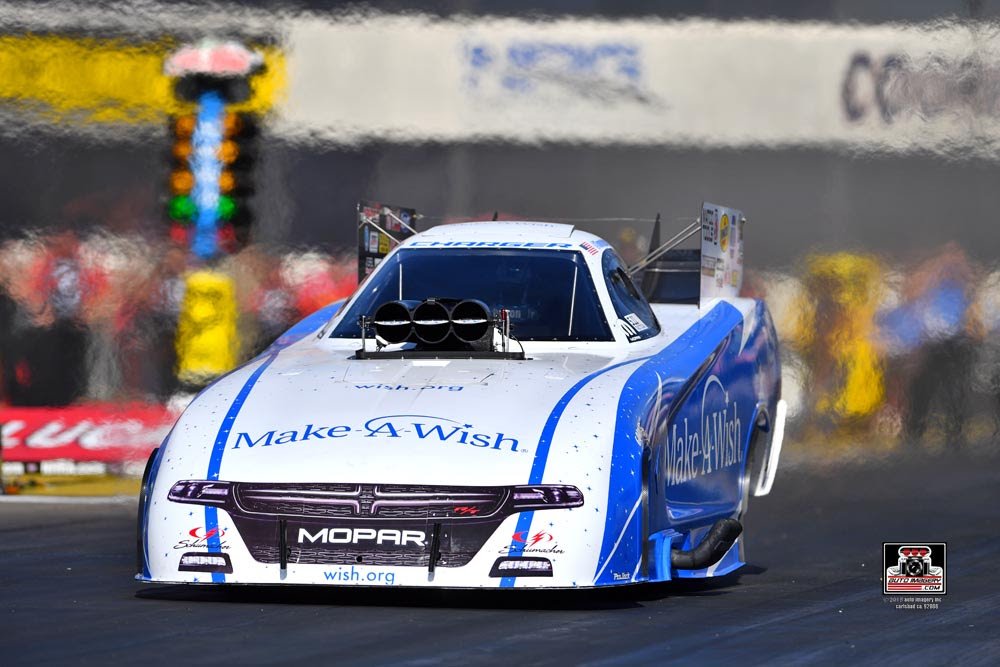