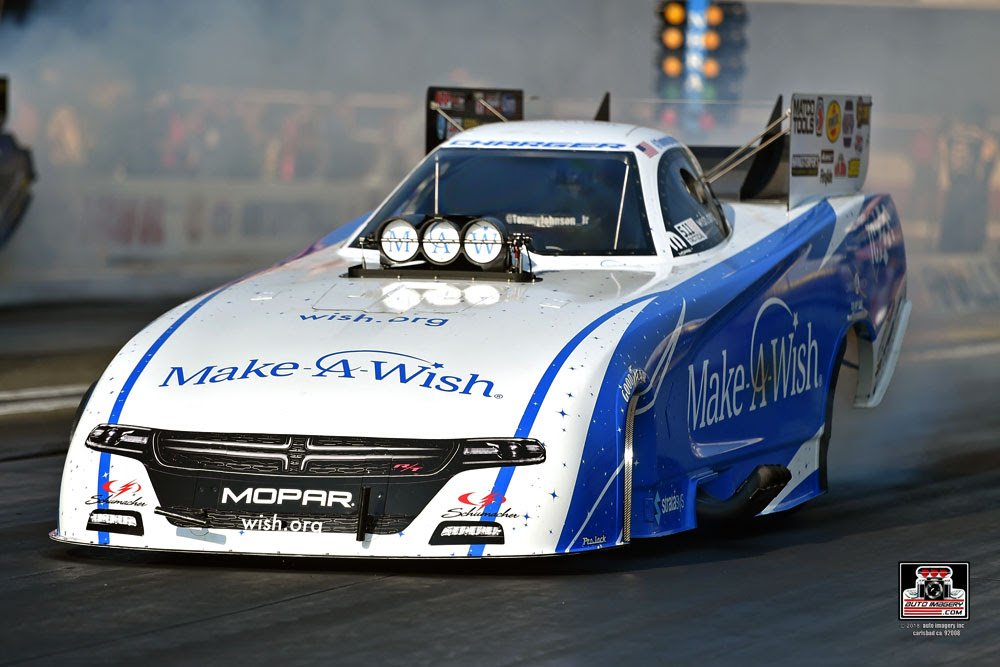 The Competition: No. 14 Cruz Pedregon

Quotable:
“We came in here trying to do what we wanted – to be as best as we can every single run. To be the worst of third in one session is pretty outstanding. Maybe that means No. 1 we haven’t been able to have success with so we’ll go out here tomorrow to see if we can’t turn number three into a win.”