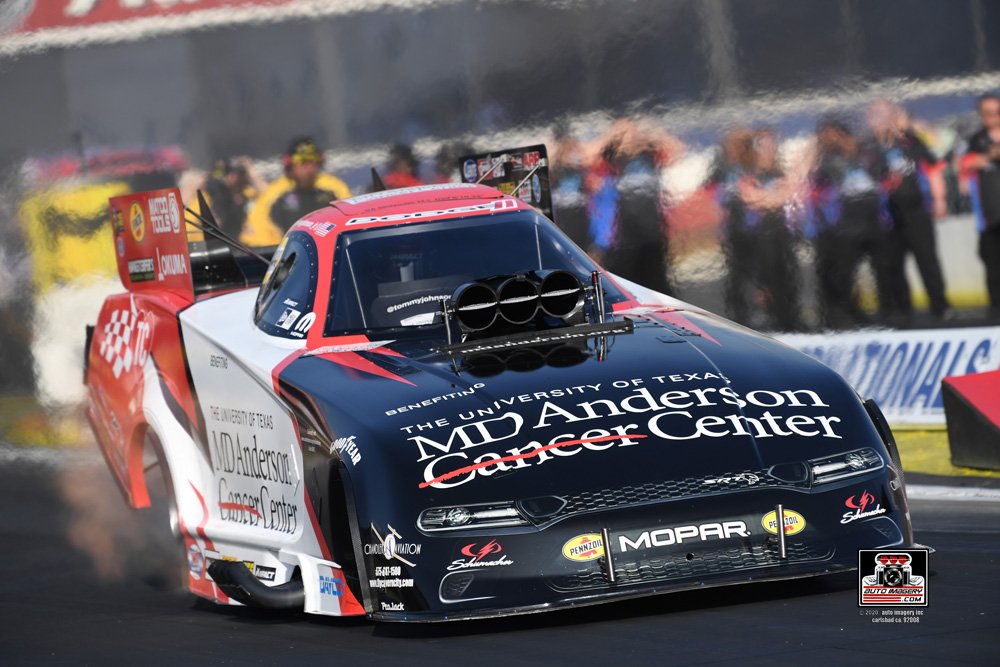 The Competition: No. 16 Alex Miladinovich

The Competition: No. 13 Cruz Pedregon

Quotable:
“I’ve got a really good, solid car that’s been really consistent. We just missed it a little bit in Q3, but the other three were really good runs; nice and consistent, and we were able to tune it and adjust it. I think that will be important tomorrow because the weather change will be so drastic that you need a tune-able and adjustable racecar.”