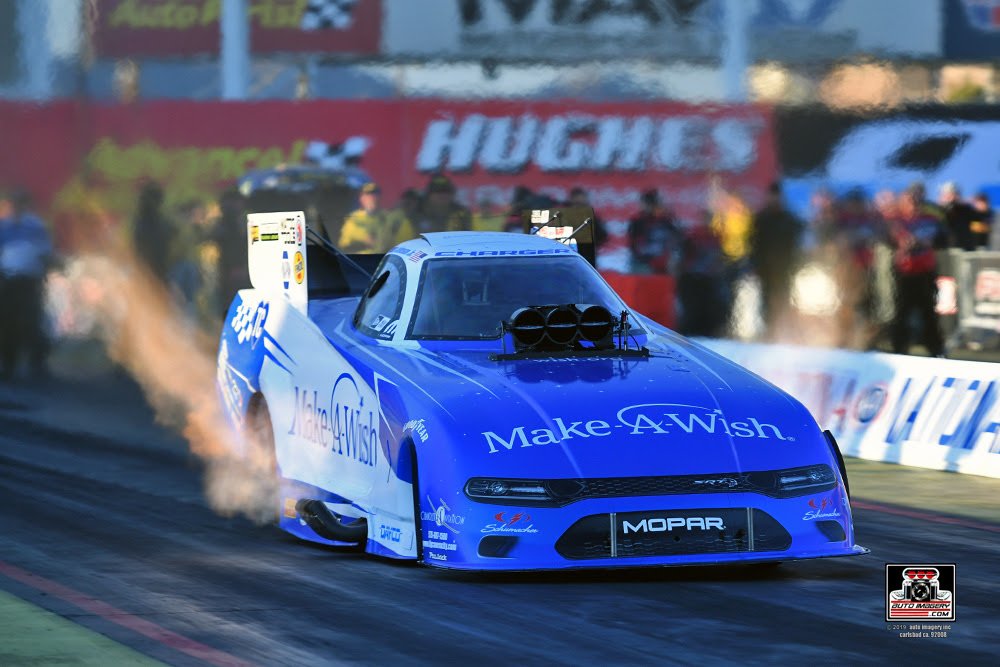 The Competition: No. 13 Jim Campbell

Quotable:
“I think we made the best of the conditions we were dealt with. The track is really tough and it’s really hard to hit it perfectly. I think tomorrow will be a little warmer and the conditions will be a little more forgiving. If not, we probably have enough data where we can adjust and go from there. Looking forward to a long race day. I’d like to celebrate my 30th anniversary with a win tomorrow.”