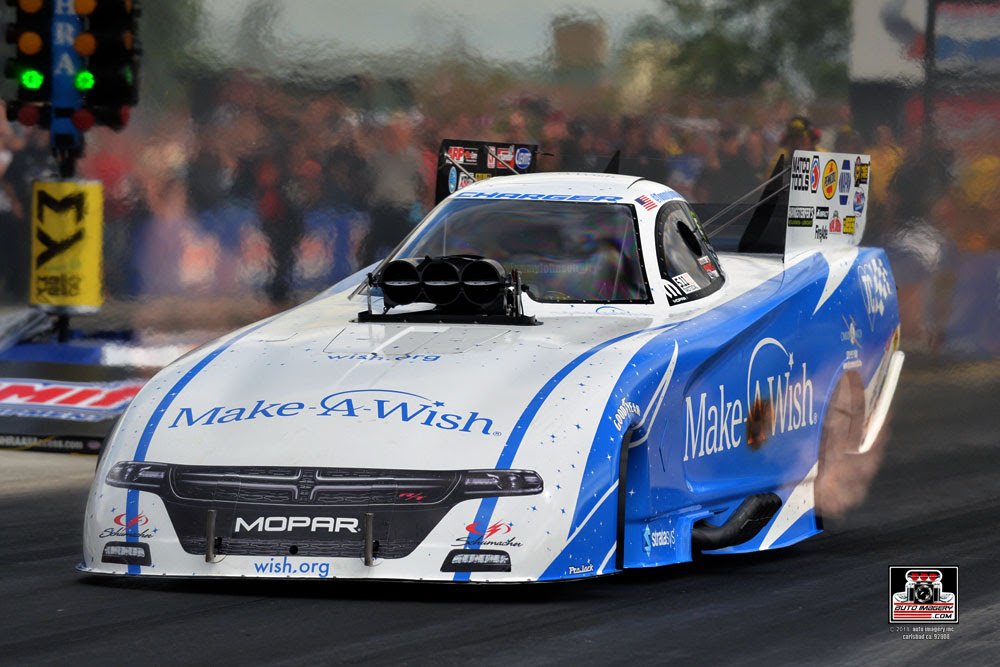 Note: Friday and Saturday’s second qualifying sessions (Q2 and Q4) were cancelled due to inclement weather.

The Competition: No. 3 Matt Hagan

Quotable:
“It’s been a long weekend with only making two runs down the track. We’re getting closer on this tune-up each time we get an opportunity on the track and I think we’ll be fine for first round tomorrow.”