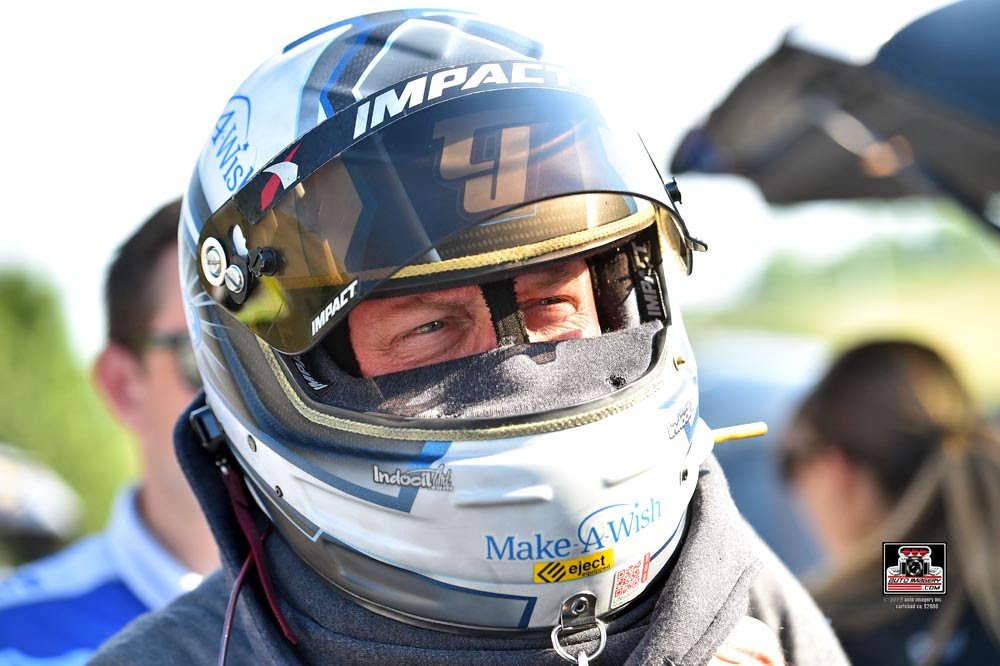 Quotable:
“Norwalk is one of my favorite tracks on tour, and after last weekend when we ran pretty well with the new conditions, I’m excited about our chances. I think we’re pretty close to turning the corner, and Norwalk would be a great place to kick that off. The Baders are a great family, they’ve got a great facility, and I look forward to an entertaining weekend there.”