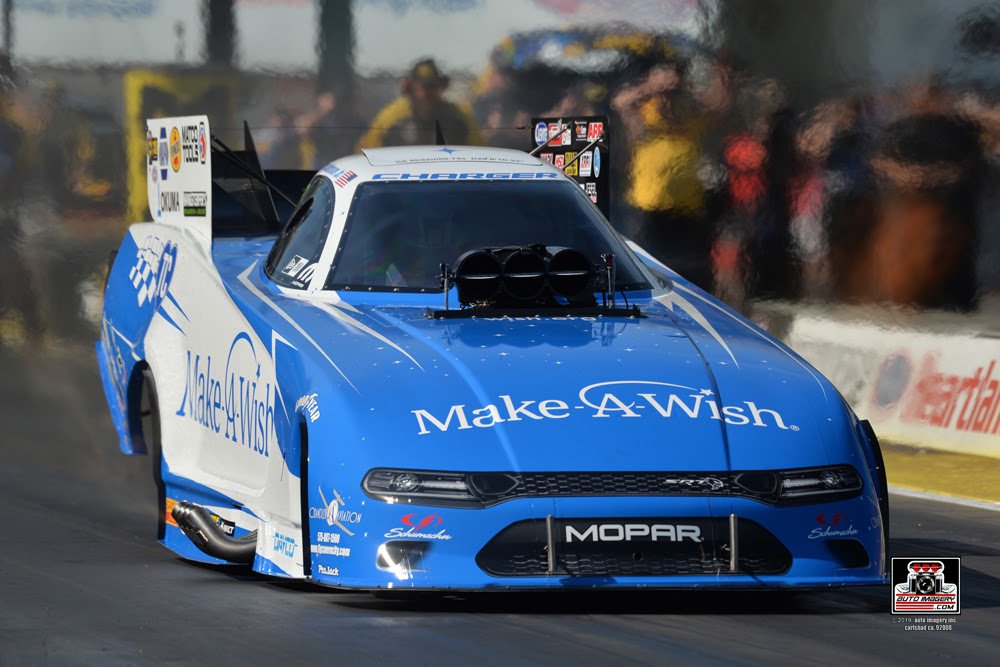 Quotable:
“Norwalk is such a fun race for everybody. It’s a great facility and a great family that owns it. The way you end this four-in-a-row is important; you can gain a lot of momentum. You can have a great four-in-a-row or a bad one, and I think we’ve had a really good one. We started off with a win and the car has been running spectacularly lately so I’d love nothing more than to finish it with a win and really solidify ourselves in the middle of the season as one of the major contenders.”