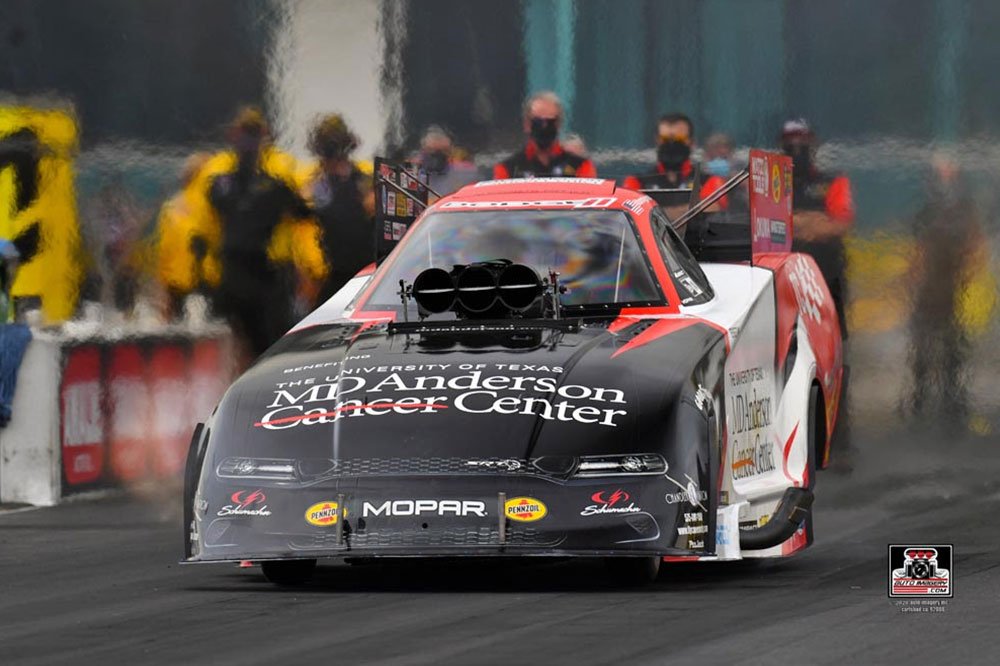 Quotable:
“Heading into St. Louis, this is the first time we’ve raced back-to-back weekends in a long time. I think the momentum will help our team, there’s no time to get rusty. We’re going to have totally different conditions in St. Louis from what we experienced last weekend with the hot and humid Florida weather. We are expecting to see some very cool conditions, so the performance should be a lot better for all of the teams, and it should be a really good show for the fans.

“As far as points go, we didn’t hurt ourselves last weekend, but we didn’t help ourselves either, so we need to have a good weekend in St. Louis. I’ve been to the final there a few times, but have yet to win it. My dad won that race in 1976, and I’d love nothing more than to put my trophy alongside his.”