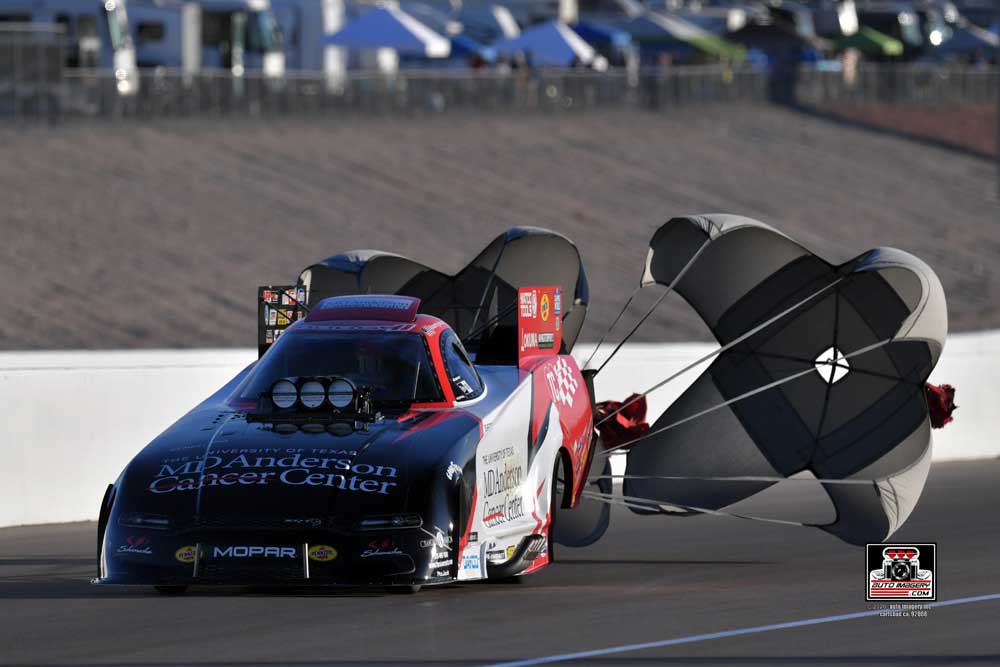 The Competition: No. 13 Jim Campbell

“I’m happy with how qualifying played out. We have a really good, consistent race car and we’re okay for tomorrow to go some rounds. So far, everything is going as planned and we’ll go out tomorrow and see if we can click off four more like we did the last race and see how it all falls after that.”