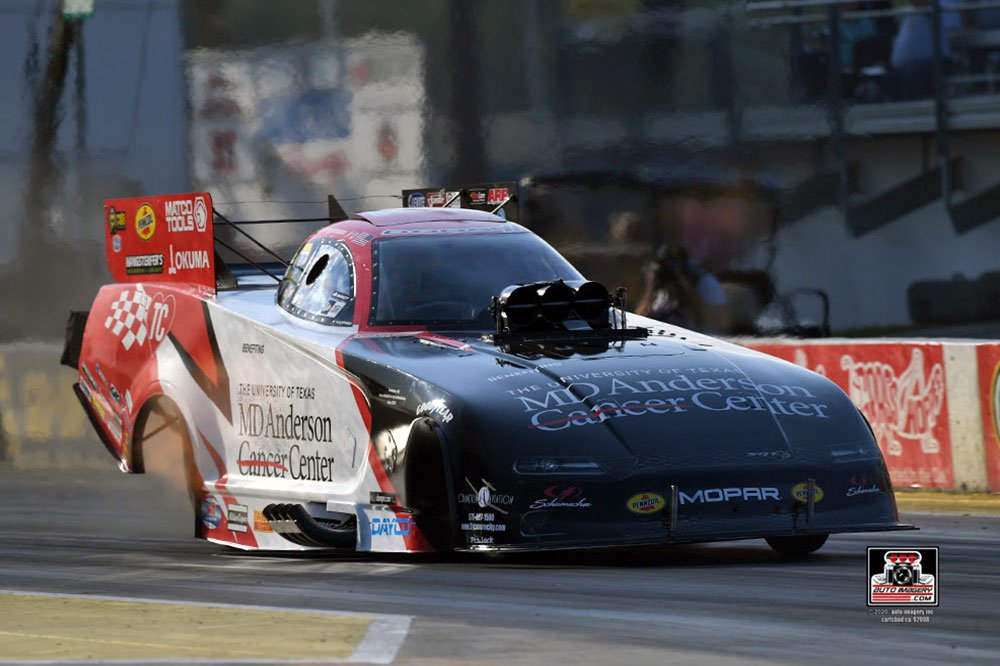 Quotable:
“That is not our normal qualifying position; our average took a hit here this weekend. Come race day I think we can overcome that. It’s just a tricky track for everybody. It’s hotter than what we’ve seen most of the year and a surface we haven’t raced on in over a year. With two shots at qualifying, it’s been hard to hit it quickly. Hopefully, we have enough data for tomorrow and we can make the right changes and maybe the weather will be cooler, but we have to wait and see. It should be an interesting race and may fall in the driver’s hands and it may be a pedalfest, but we’ll be ready. They’re all big rounds now. We control our own destiny and have to fend them all off.”