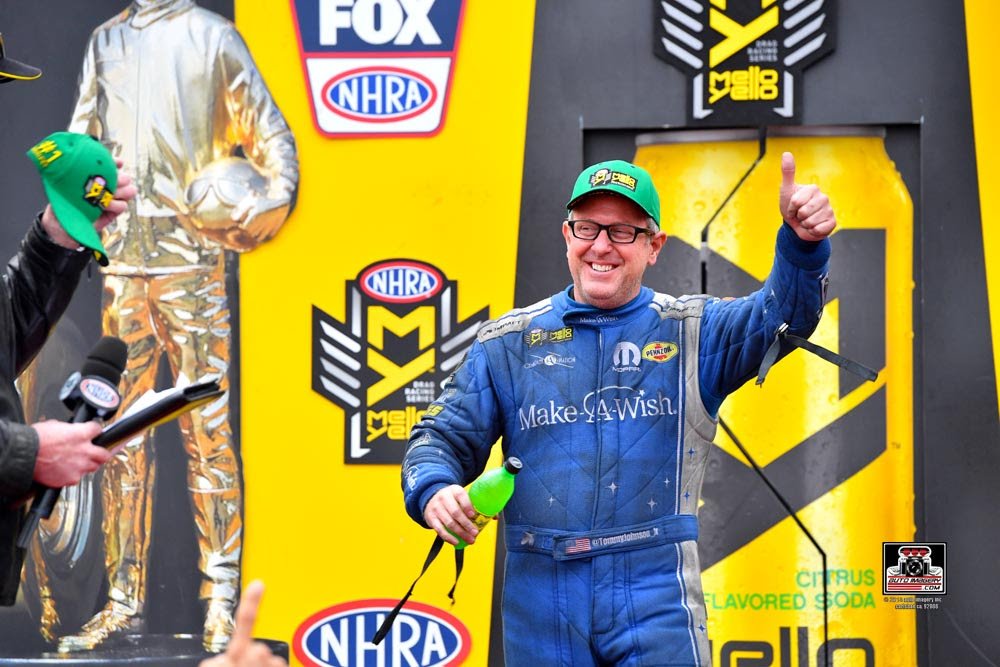 Countdown to the Championship Ranking: No. 5

Noteworthy:
Has started from the pole at the past two events (Dallas, Charlotte II)

Quotable:
“Vegas is one of my favorite tracks, we always seem to have success there. I’m especially looking forward to getting back there after the four-wide event earlier in the season. We felt like we let one get away from us because we should’ve won that race, so we definitely want redemption.

“Now that we’re pretty much out of the championship hunt, the pressure is off. I think we have a car that’s capable of winning races, and we’re going to go out there and try and screw it up for another team by winning the last two.”