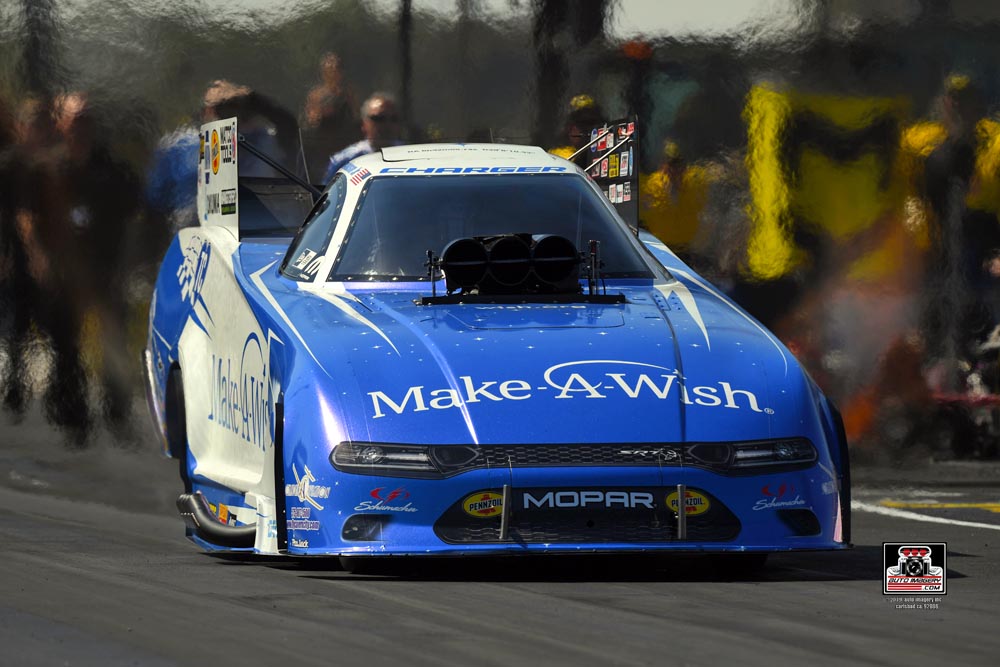 Quotable:
“I’m excited about going to Vegas; it’s one of my better race tracks. The way we’ve been struggling lately, I can’t wait to get to a track that’s been good to me in the past and finish the season strong. I know we have a good race car again, and it’s coming back to us. I’ve won at Vegas before and would love to get this thing turned around and put our car back in the winner’s circle and finish off the season on a high note. We know we can still finish in the top five, and that’s our main goal.”