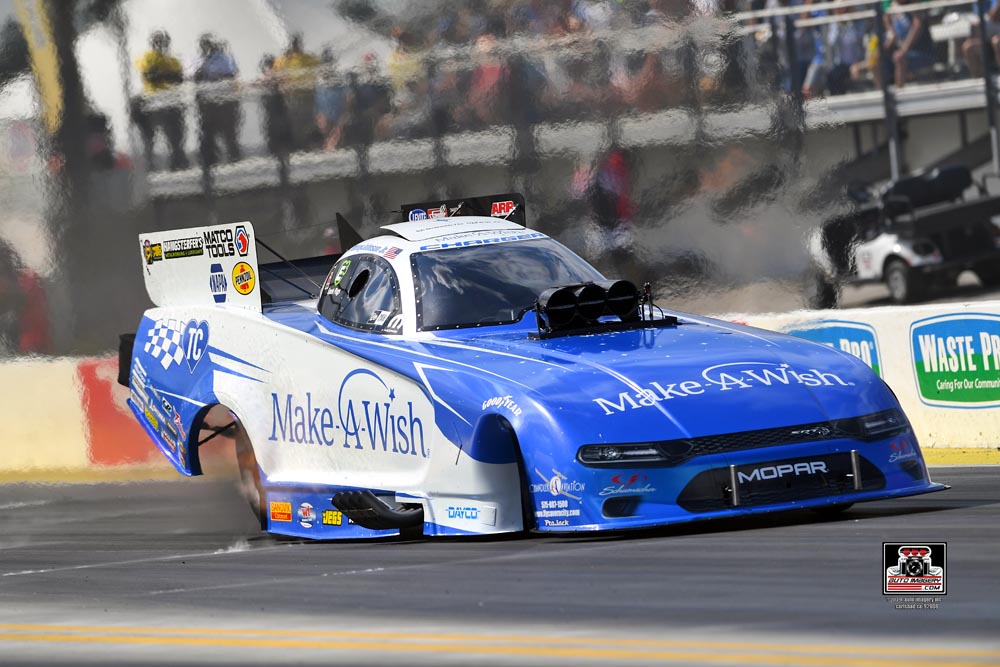 Noteworthy:
Reaches the ‘450 professional events’ milestone at this weekend’s race
Celebrates a birthday on Saturday, April 6

Quotable:
“We always seem to do really well at Vegas. We’ve won there a couple of times in the past, and we did really well last year at the Vegas Four-Wide but felt like we let one get away from us; we should’ve won. So, looking forward to getting a little revenge from last season. It’s my birthday on Saturday and I’d like nothing more than to turn our luck around this weekend in Vegas.”