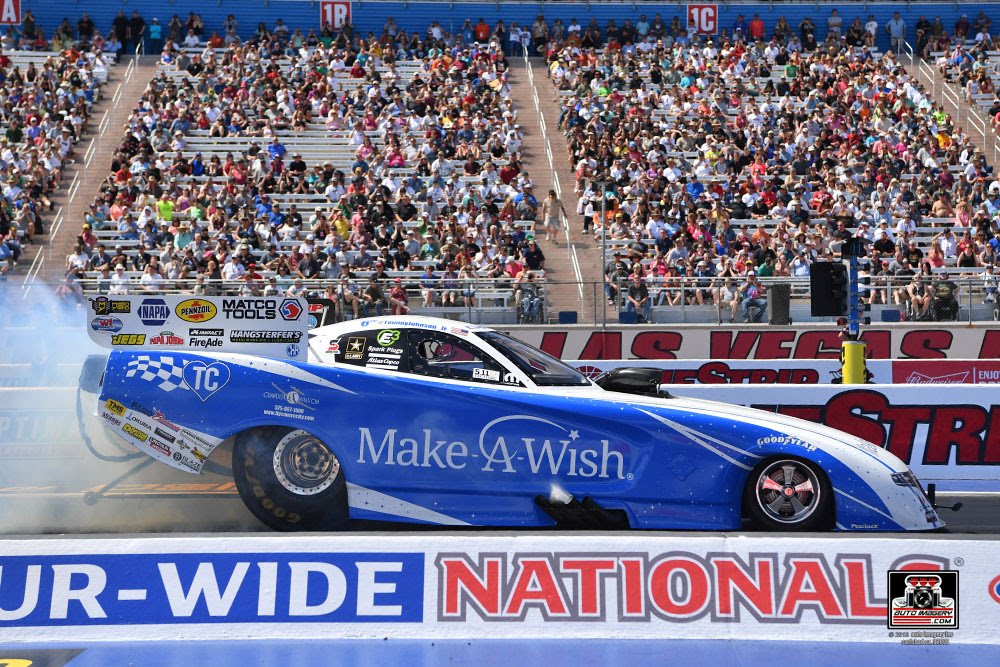 Quotable:
“I don’t think there are any easy quads tomorrow. The way the car is running right now, I’m extremely pleased. In qualifying, every run was a good run. It went down the track all four times and not very many people did that. So going into race day, I feel really confident in our car. It’s probably the best the car’s been all season so I’m looking for a long day. ”