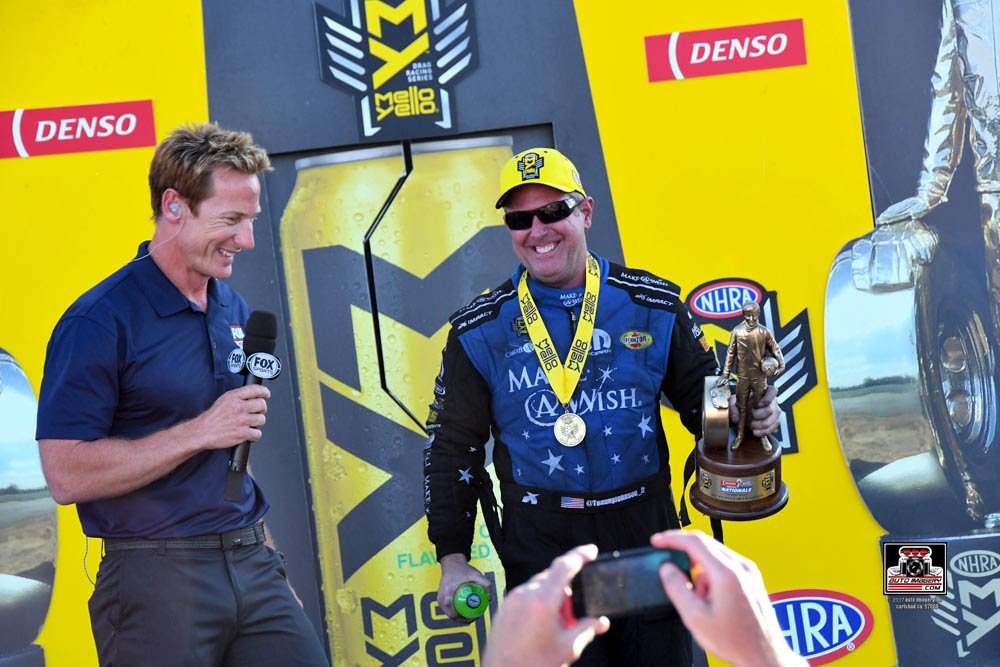 Notable:
Returns as the defending event champion
Celebrates a birthday on Friday, April 6

Quotable:
“It’s neat to be part of a first event like this, and it’s going to be really cool. This will be a unique one. I’ve heard from a lot of fans on the West Coast at the first two races who are excited to see four-wide racing for the first time.

“It definitely takes a lot more thinking as a driver, because there’s a lot more going on. You have to have your act together and be aware of what’s going on. Me, personally, I like it. It adds a new level of difficulty, but if you can overcome that and excel at it, it gives you an advantage. There’s certain things you have to add to your routine just because of this event. It’s just another level of having to remind yourself. You can easily fall back into habits that can really bite you.

“I’m looking forward to going back to Vegas after winning there last season. It has always been one of my favorite tracks, and I’ve always done really well there. It’ll be a bit different this time around, running ‘four wide’ instead of the normal two, but I don’t mind four-wide racing at all. I feel sometimes it gives certain people an advantage so I enjoy that. We’ll see if we can’t go back and repeat and kick the wins off this season. We’ll just do it four at a time instead of two.”