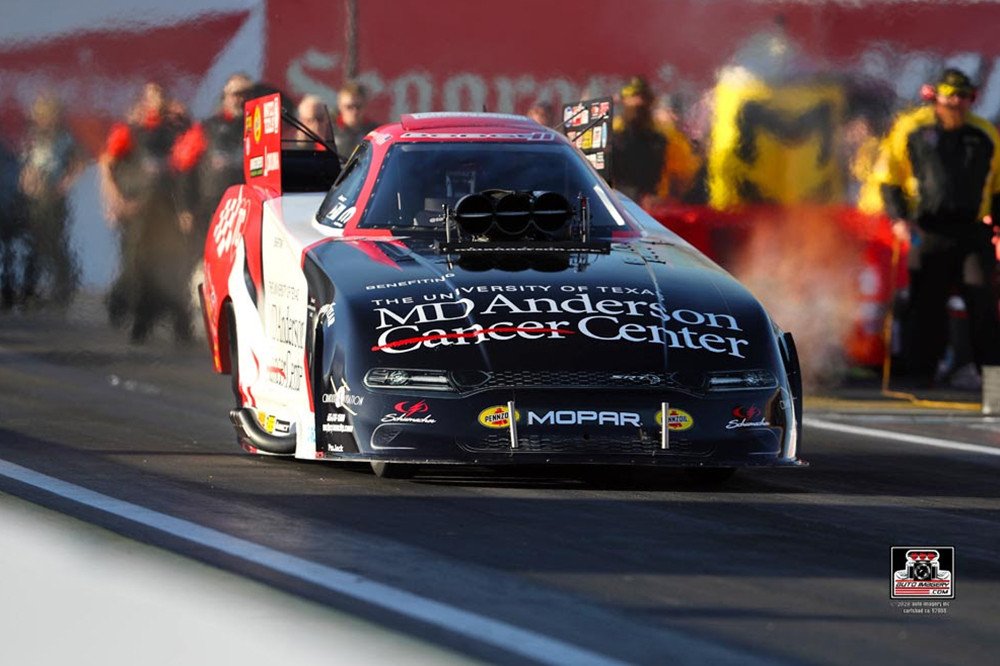 Note:
Prior to the race weekend, DSR will host a mini press conference and driver availability session with all eight Mello Yello drivers on DSR’s current roster. The event, taking place from 3:00 – 4:00 p.m. on Friday, July 10, is open to media only, and RSVP is required. To request to attend, please contact Allison McCormick at mccormicka@shoeracing.com

Quotable:
“I’m certainly excited about going back racing, but it’s been a long period of downtime, and there are some jitters that go along with that. Being out of the car for so long, it’s going to take a few runs to get back into the swing of it. We were doing so well and had some good momentum going before the break and you hope that continues. You park the car and don’t touch it for so long, and it’s been sitting there ready to go for a while. We had an opportunity to improve on it, we put on a new front half. We have a great team and a great car. It’ll take a little bit of getting used to those first days back, but that’s the same for everyone. It’s going to be great to get back to some sort of normalcy, even though there will be some restrictions. I’d love nothing more than to pull off a win at both of these Indy races and take the lead in the points.”