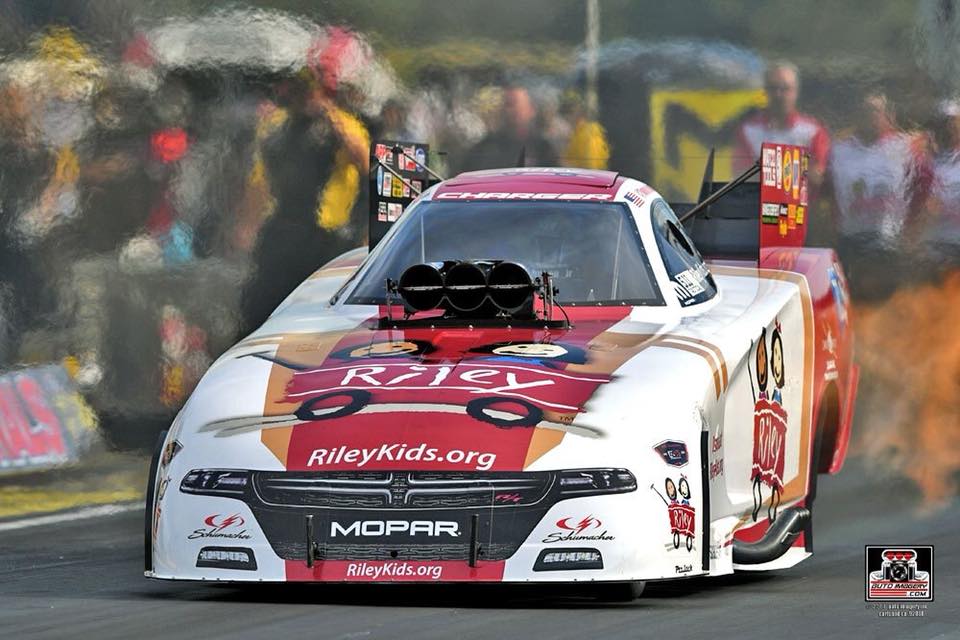 The Competition: No. 13 Ron Capps

Quotable:
“We had a really, really good car in qualifying. We made three three-second runs, and we were the only car out there to do that so we’re super confident going into race day. The heat is going to be a factor and in the heat is where we ran our best. Looking forward to going some rounds tomorrow and hopefully we’ll put that Riley car in the winner’s circle.”