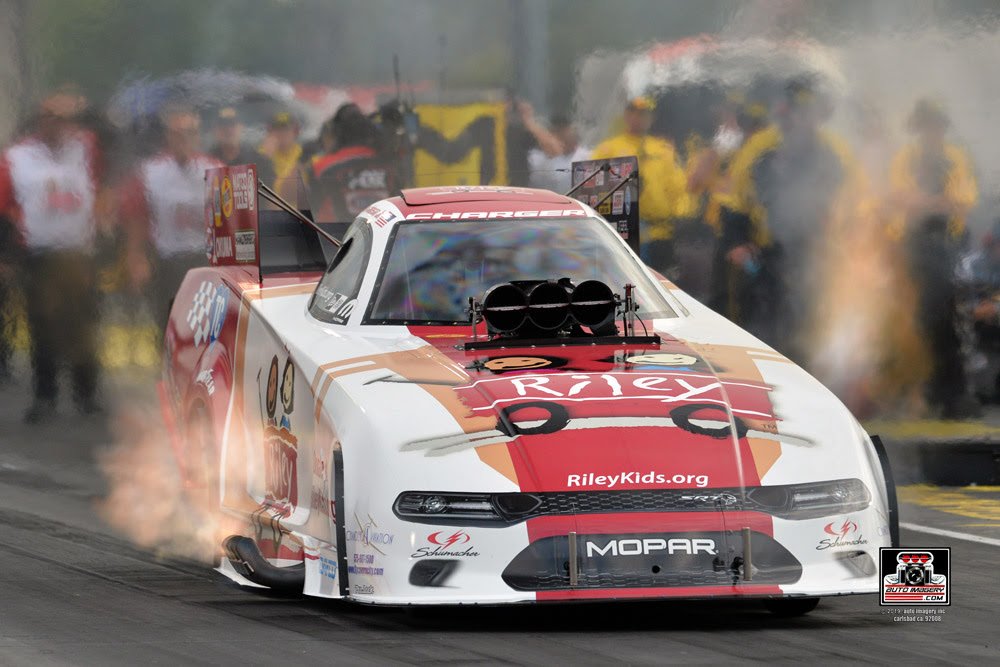 The Competition: No. 7 Shawn Langdon

Quotable:
“We’ve got our car back. We had some issues at the beginning of qualifying, but now the race car is back, and we’re going to be a tough team to beat tomorrow.”