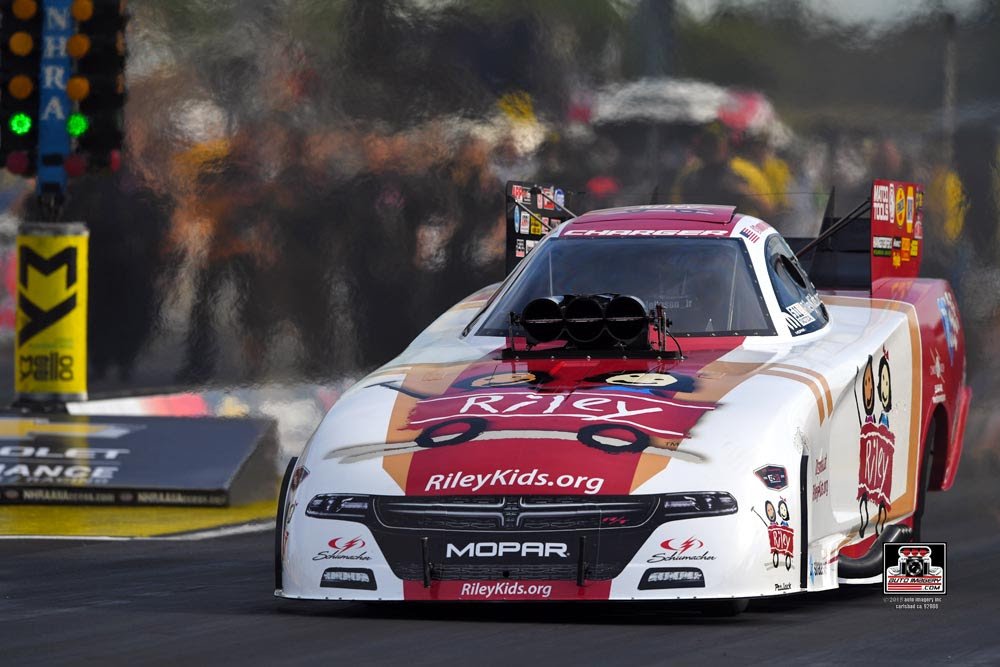 Quotable:
“Really looking forward to Indy; it’s the biggest drag race of them all and the one you want to win. Right now, the way our car is running, coming off that runner-up in Brainerd and seeing the way our new chassis is performing, I’d say this year we have our best shot at taking home the Indy crown.

“I’m especially looking forward to Friday night; we’ll be the last pair to run, and we’re going for that No. 1 spot. We’ll see if we can’t put together a strong weekend and finish off our regular season on a really good note. We have a competitive car that’s capable of winning the race.”