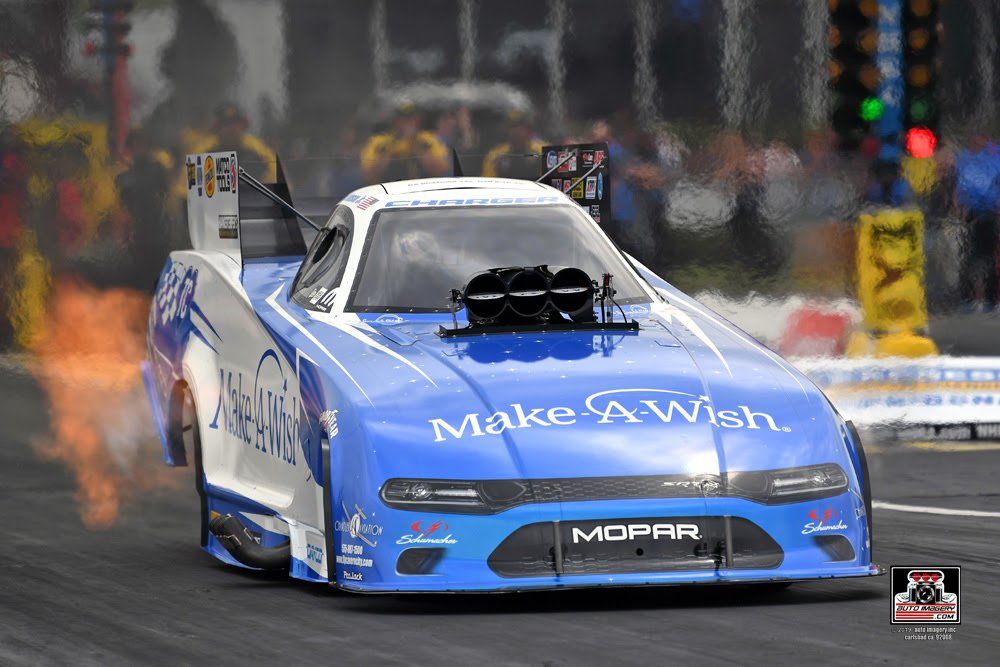 The Competition: No. 6 Matt Hagan

Quotable:
“We haven’t been our normal selves in qualifying. We kept fighting it and I think we got back close with our Saturday runs. We’re making progress. We’re just struggling a little bit in the conditions. I’m confident this team will get it figured out tonight and we’ll be much better tomorrow. It’s just been a little bit of a bumpy weekend, but we’ll be okay tomorrow.”