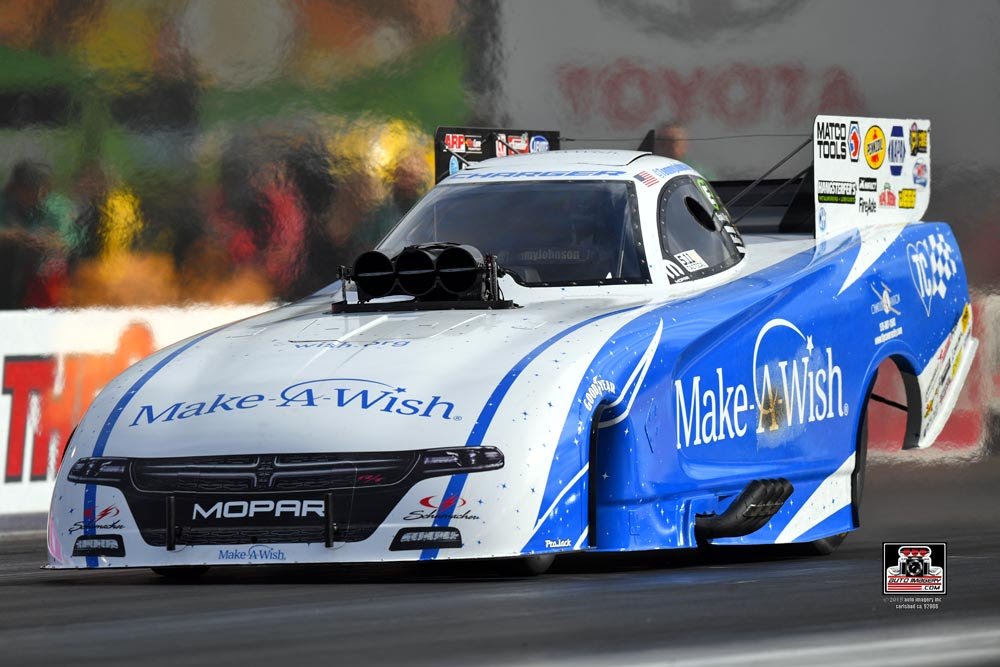 Quotable:
“The Make-A-Wish team had a good car on a new race track at our last race in Vegas, so hopefully we can have the same success on another new track this weekend in Houston.”