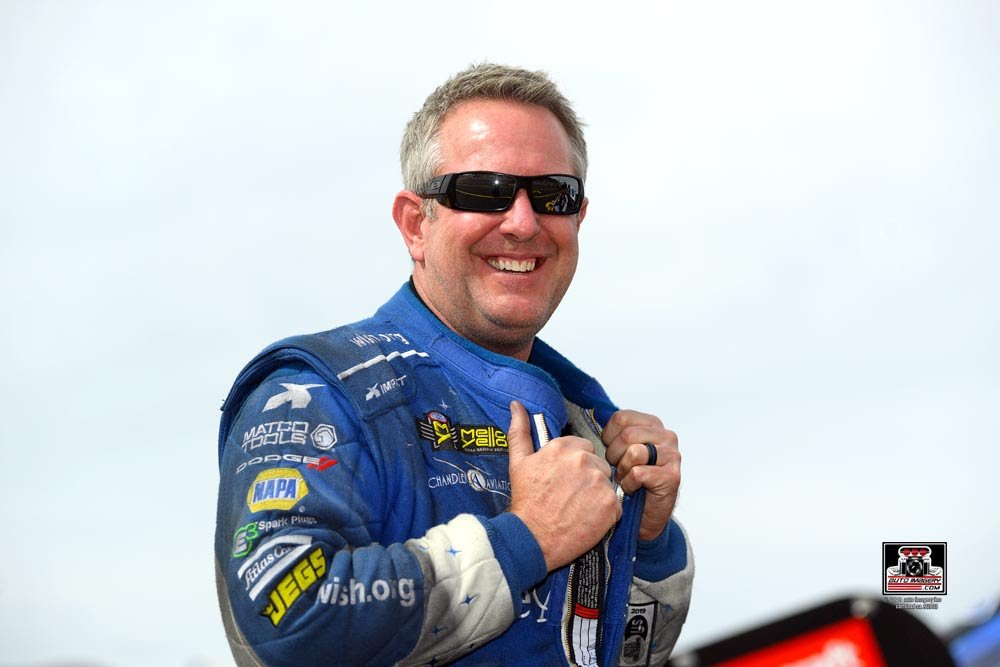 Quotable:
“Looking forward to Houston this week especially since it’s a Pennzoil and MOPAR race. The way our car is running, we’ve seem to put all of our early-season problems behind us and now we’re coming off of a runner-up from the past race. Pretty confident a win is coming shortly. Our team is doing so well, and hopefully Houston is where we can get it done and collect the first of many Wally trophies this season.”