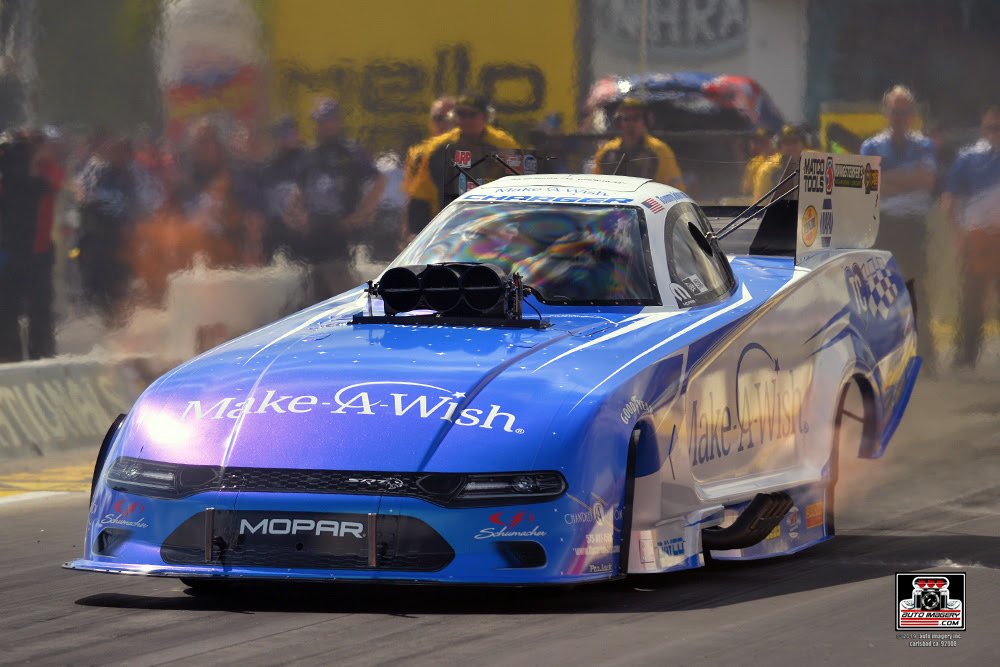 The Competition: No. 14 John Smith

Quotable:
On his Q4 explosion:
“That was probably the biggest boomer I’ve ever had. That was a big one. There was no warning whatsoever. The car was running really good and just before the finish line, kaboom! Unexpected for sure. I hate it for the crew guys, all the extra work it’s going to cause. They went through that enough already in Phoenix. I don’t think any of (these explosions) are related, and that’s what’s unfortunate. I don’t think it’s a problem we have, it’s just maybe a run of bad luck. We’ll get it fixed, the car has been running really well. We’ll come out here tomorrow, see if we can’t lay down some good runs and keep the body on it.”