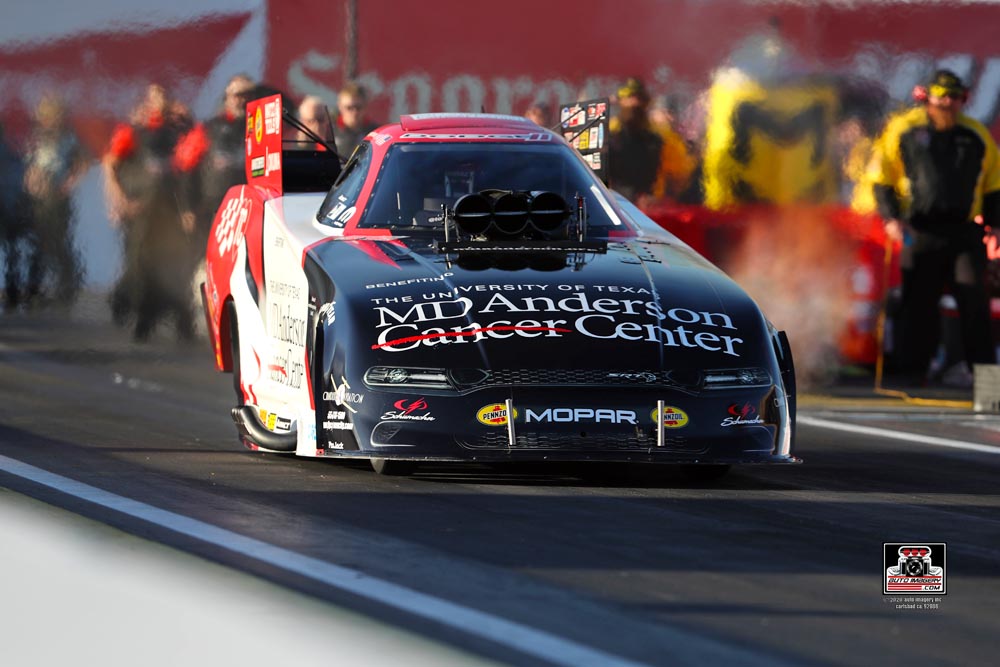 Quotable:
“Gainesville is one of my favorite races on the tour. It’s kind of where it all started for me, and there are several reasons why I love that race starting all the way back there in 1984. I’m looking forward to it, especially coming off that win in Phoenix. We have a lot of momentum, a great car, and Gainesville is one of the ‘crown jewels’ on the NHRA tour. It’s one of the races you want to win, and I haven’t been able to do that yet. It’s not one of my better tracks, but it’s time to change that. Last year, we ran well, but we had an issue where we were blowing the body off early in the year. This year, we’re coming in with a much better record from the first two races. Hopefully, we can carry the momentum that we gained in Phoenix, and if our car can continue to run as good as it has been, this may be the year where we can finally get that win.”