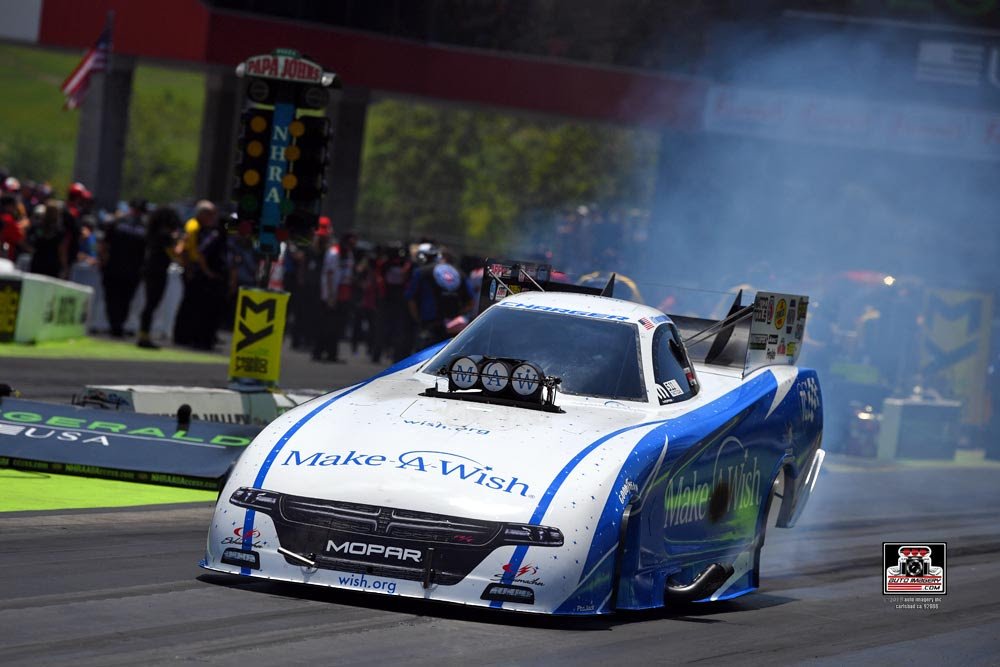 Quotable:
“I’m looking forward to going to Epping. It’s one of my favorite races on the tour. I can’t wait to see all of the fans. Epping has a old-school feel, and there’s something really cool about racing there. We’ve done well at Epping the past few years so I’m looking forward to getting back up to the northeast, and I think it’s going to be a great event.”