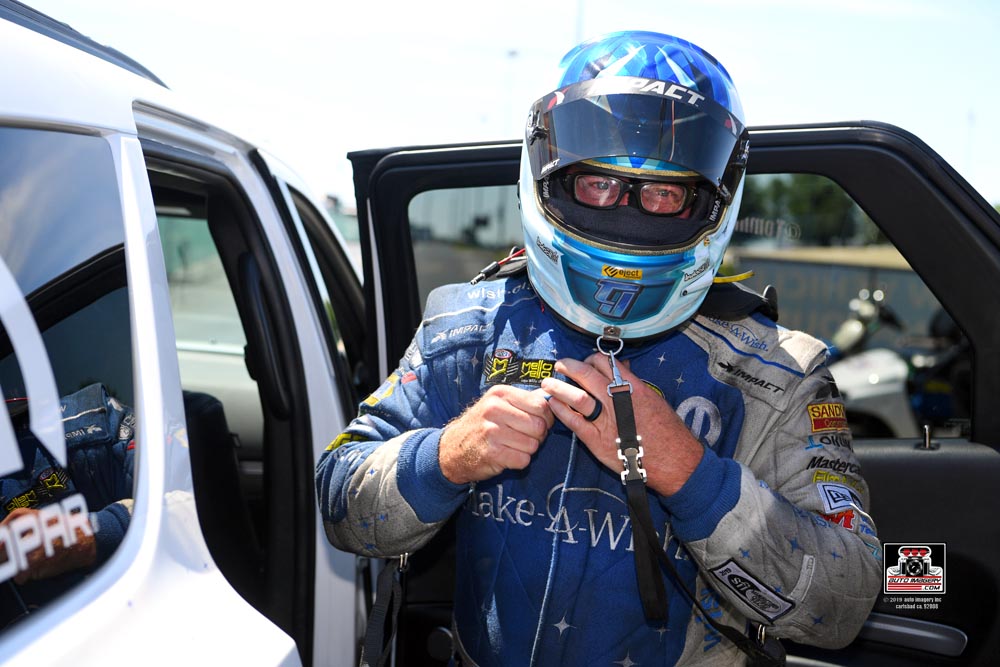 Quotable:
“There’s never any good time for bad news, but unfortunately, our Top Fuel team will not be racing in Epping this weekend. We started the year knowing we could potentially miss a small handful of races due to a shortage of funds, but through the hard work of so many, we haven’t missed one yet, until now. We’re a championship contending team, and as much as it pains us to have to sit this one out, we know it is a necessary decision as we prepare to hit the Western Swing hard with everything we’ve got. We appreciate everyone’s continued support and look forward more than ever to returning to racing in Denver and continuing the points battle.”
-Leah Pritchett, DSR Top Fuel Dragster driver

Quotable:
“Epping is one of my favorite races of the year. The track has that old-school feel to it, and we’ve done well there in the past. We haven’t won it yet, but we always seem to be pretty competitive there. Our car is on a pretty good streak right now so if we can go there and capitalize on what we learned during testing in Norwalk and continue the momentum we’ve got, maybe this will be the year we get the Epping win.”