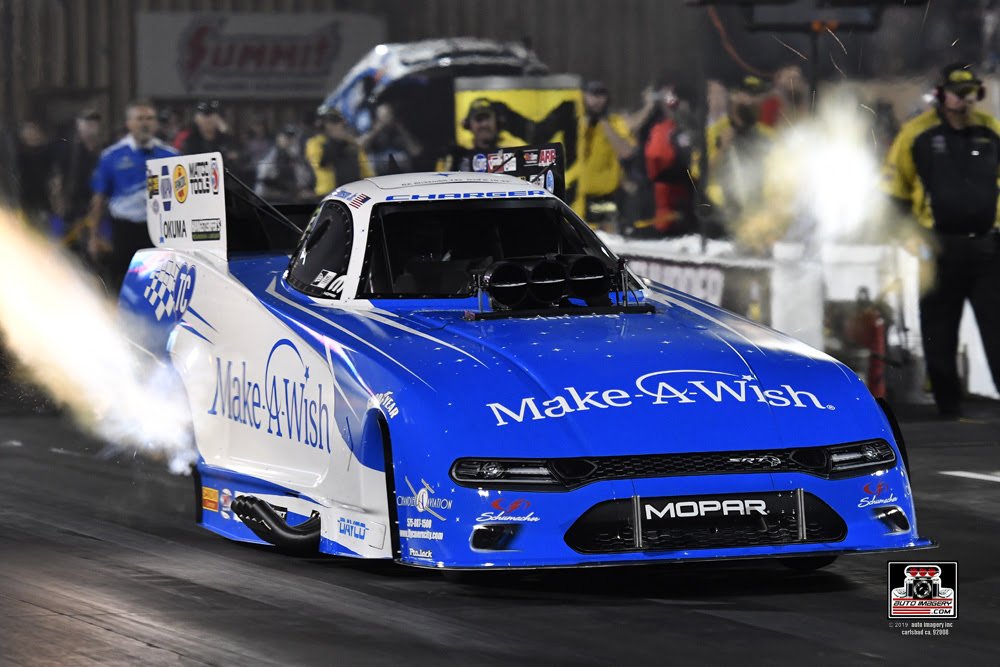 The Competition: No. 15 Jeff Diehl

Quotable:
“It’s tough to run up here, and Friday proved that. Everybody struggled to try and get a handle on the tune-up. Luckily, we were able to get four qualifying runs in with the rain showers and refine the tune-up and get a handle on it. Tonight’s Q4 run was probably in a little bit better conditions than we’ll see tomorrow, but it’s going to be close. It’s supposed to be nice and cool tomorrow. I was a little worried about running (E1) at 11:00 a.m. because we don’t have any data from 11:00 a.m., but this will be close. I’m excited. We hit the tune-up pretty good on that last run, and we should have a solid car for tomorrow.”