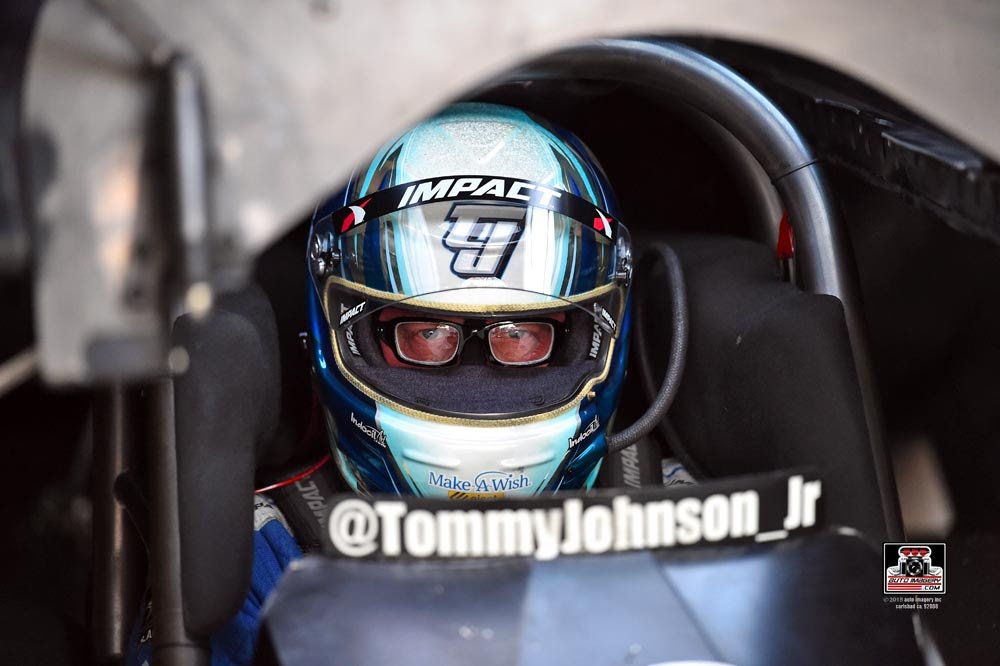 Quotable:
“Looking forward to Denver after getting a runner-up there last year. I’ve come close, but I’ve never won Denver. I’ve been runner-up in every class I’ve ever raced at that track, so one of these days I’d like to get the win, especially at the Dodge/Mopar race. I’d like to put our Mopar-powered Dodge in the winner’s circle and get that victory. Bandimere is a great track, it’s a great event, great people that run it. I always love going to Denver, and eventually it’s going to be a race I’m going to win.”