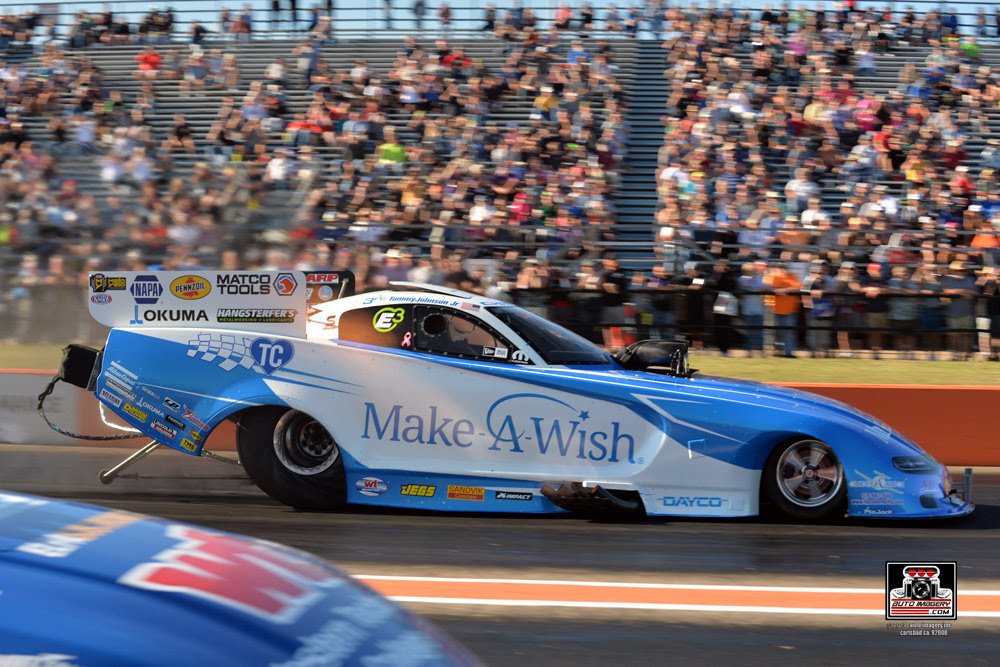 The Competition: No. 8 Paul Lee

Quotable:
“We definitely have a ‘hot weather’ kind of car, so if we can get those conditions tomorrow, I’ll feel very confident. Our Make-A-Wish Dodge is consistent when it’s cool out, but even more so when it’s hot.”