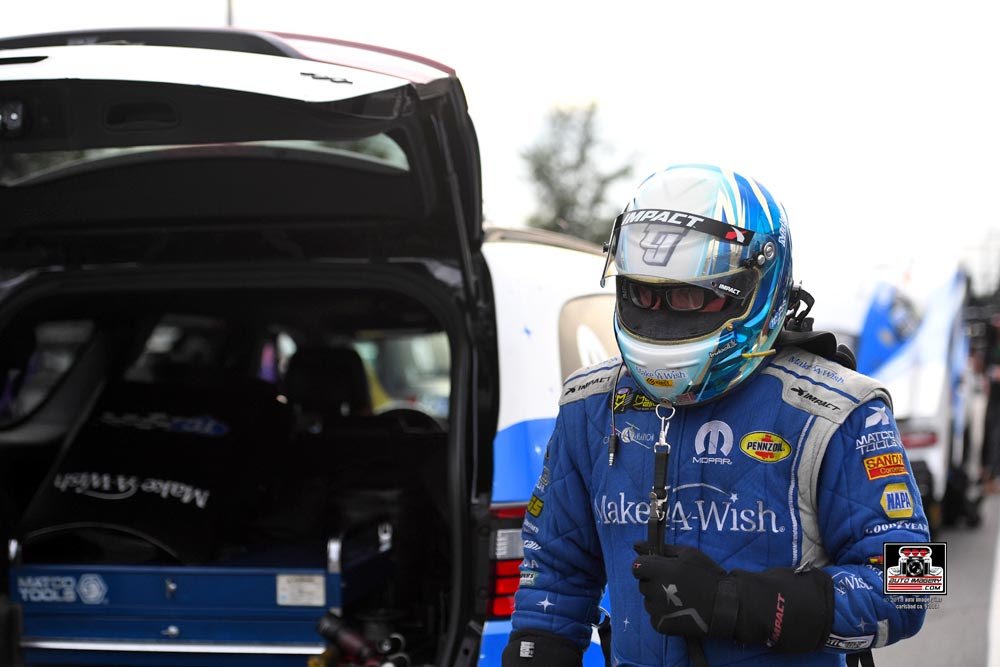 Countdown to the Championship Ranking: No. 6

Quotable:
“Looking forward to Dallas. I’ve been racing there for so long, since it opened, basically. So many memories from over the years there. It’s going to be a critical race for the Countdown. We made good progress, we’ve had a really good race car and we feel we’re very competitive and capable of winning at any time. If we can just pick it up a notch and continue to put ourselves in the hunt, I think a championship is possible but Dallas will be a very key race. We haven’t had much success there the past few years in the Countdown so it’s important that we turn it around this year.”