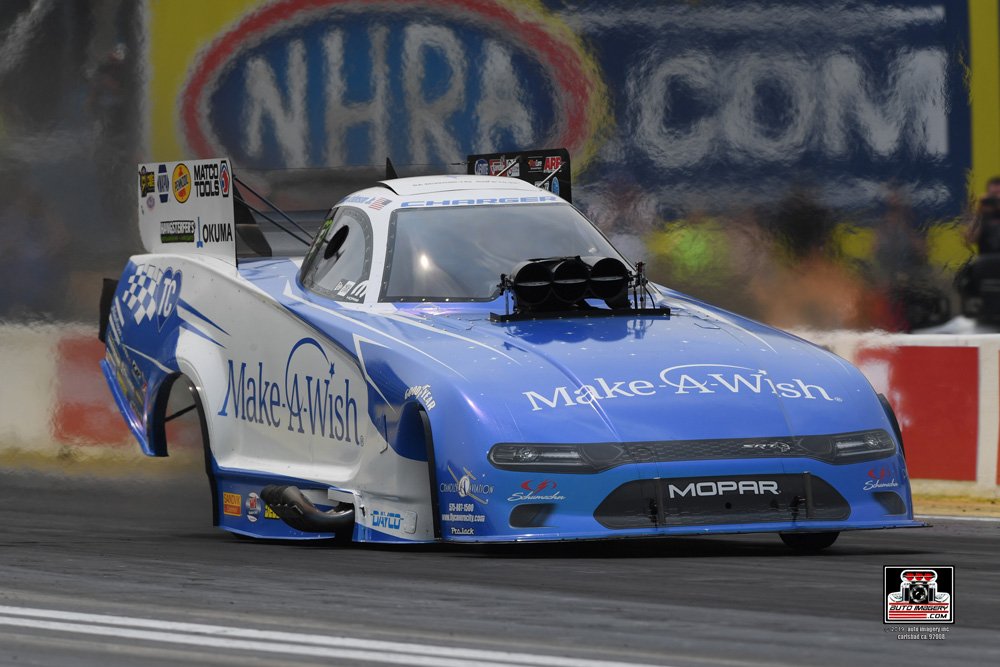 The Competition: No. 15 Paul Lee

Quotable:
“I’m super excited about Q3. Those were conditions where nobody was getting down the track, and we set low E.T. but I’m almost more excited about tonight’s run. We’ve struggled with night qualifying and to come out here in conditions like that and go No. 2 with similar conditions to what we’ll see tomorrow was awesome. We’ve been to the final here a few times so, tomorrow if we can continue to run like that, we should maybe get another one.”