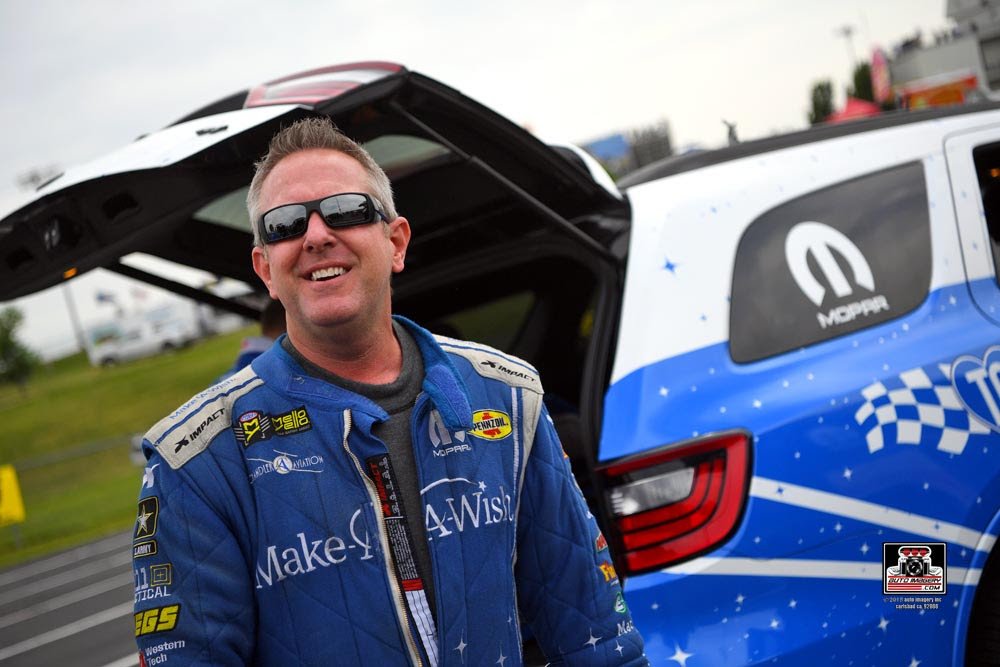 Notable:
Has advanced to the final round at Route 66 Raceway in three of the past four years, winning in 2015, and finishing as the runner-up in 2014 and 2017

Quotable:
“Chicago is a race I always look forward to. We always seem to do well there, and run really well. We’ve been to the Chicago final round the last several years, so I think (this weekend) would be a great opportunity to get our season kicked off with a win. It’s always a special place to me, since it’s close to (my home state of) Iowa, and it would be nice to win with everyone there.”