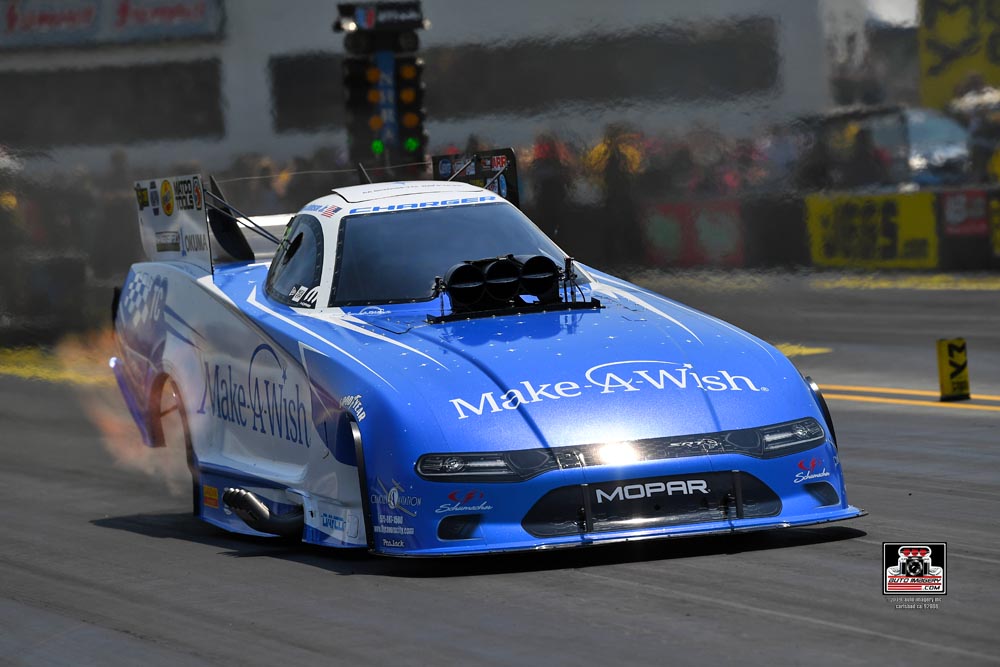 Quotable:
“Chicago is one of those tracks where we seem to turn a corner for the season, and this season we’ve already been running well. So maybe this year, we’ve started turning that corner a little sooner than normal. I’ve won Chicago in the past and been runner-up there a few times, so I’m looking forward to getting back there. We’re coming up on the summer months and our team seems to excel in the heat, so hopefully, we can kick off this four-in-a-row with a win.”