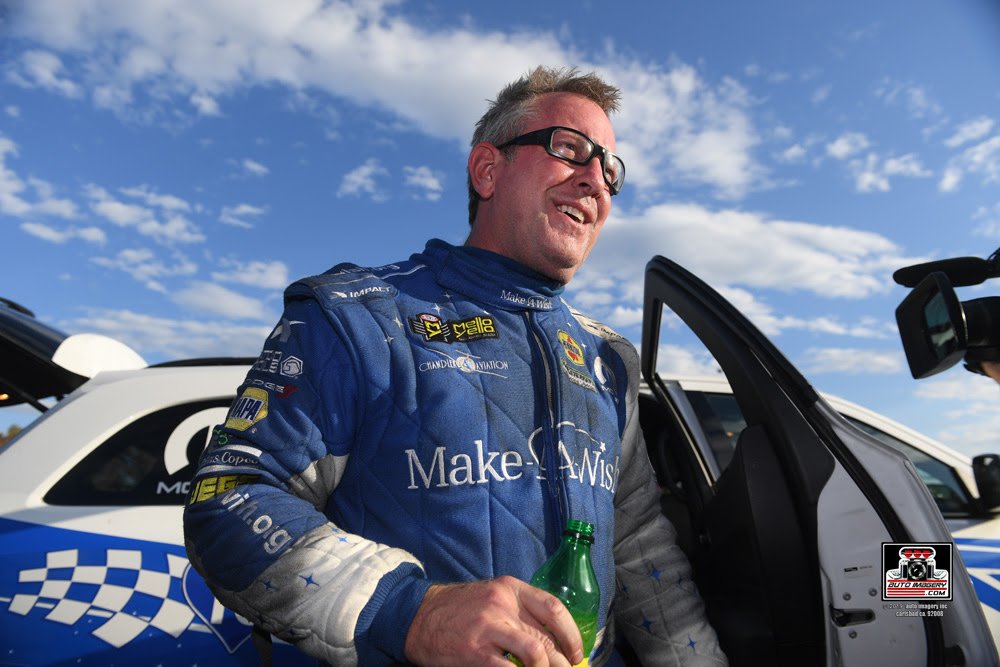 The Competition: No. 9 Cruz Pedregon

Quotable:
“Qualifying was a bit of a struggle for us. We had a really good, quick car early in the run but couldn’t make it to the finish line. Fortunately, we got it up in the top half of the field on that last shot. It should be qualified better than it is. We have a better race car than that. Hopefully, tomorrow, with a bigger weather change, we’ll be able to adjust for that and get the car to show its full potential. I think we have a good race car. Even though we didn’t show it in qualifying, I think we have a really good racecar for race day.”DSR Charlotte II Friday Qualifying Report