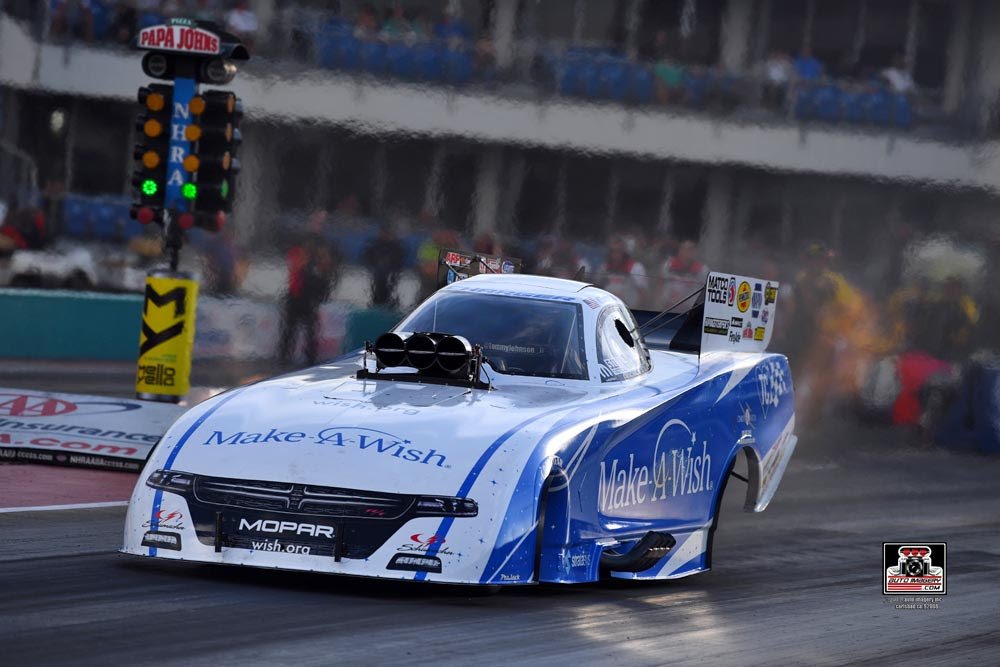 Countdown to the Championship Ranking: No. 4

Noteworthy:
Has raced to the semifinals or better at six of the last seven events
Coming off of a No. 1 qualifier at the previous event in Dallas

Quotable:
“I’m excited for Charlotte after coming off of a No. 1 qualifier last race and another semifinal appearance. We just continue to be strong and go rounds. We need to just pick it up one notch. Charlotte’s been good to us in the past in the Countdown, so if we can get to the finals and maybe have a little luck with a couple of guys in front of us going out, we can make up some ground where we’re really in the running for the championship. We’ve still got a good shot at it so we need to focus on maintaining that.”